The way of wisdom: The salmon of knowledge 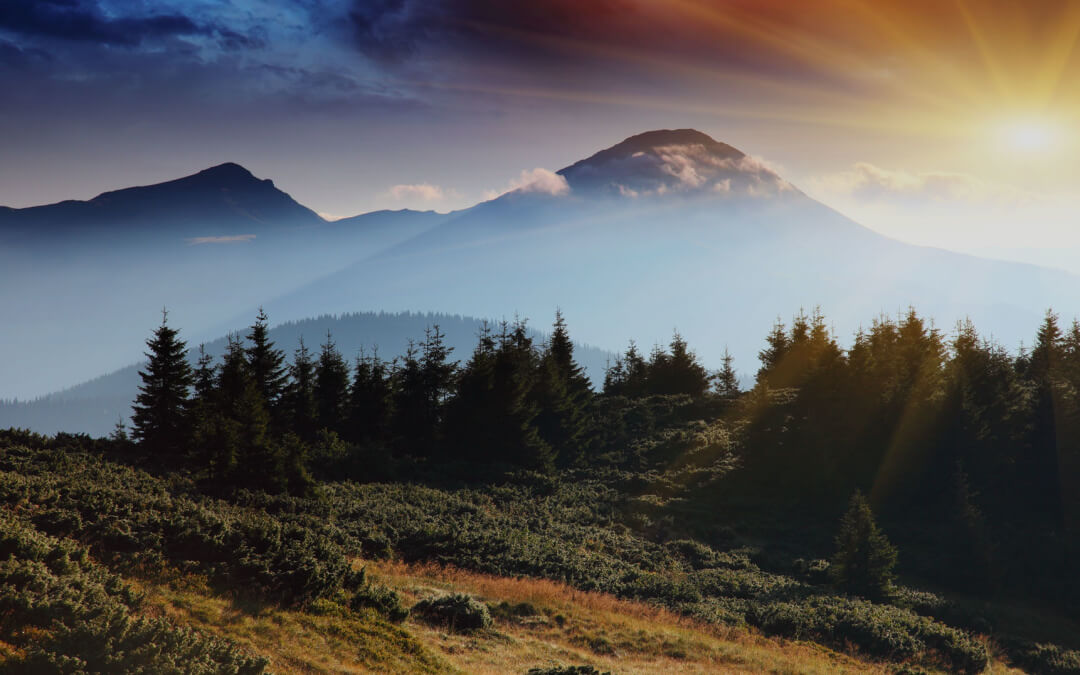 According to Irish mythology the first thing to ever come into creation was a hazel tree, and in its branches was contained all the knowledge of the universe. This hazel tree flourished over the Well of Wisdom (Tobar Segais) within which lived a great speckled salmon. The story goes that the salmon ate the hazel nuts which on one occasion fell into the well, thus acquiring all the wisdom of the universe. It was foretold that the first person to catch and eat the salmon would gain this knowledge and that a man by the name of Fionn would be the one to do so.

Nonetheless, many tried and failed, until a poet named Finnegas having spent seven years fishing the Boyne caught it. Finnegas instructed his apprentice, a young boy named Deimne Maol, to prepare it for him. Deimne burned his thumb bursting a blister on the cooking salmon.  Instinctively he put his thumb into his mouth to ease the pain and in an instant acquired all its knowledge. When Dimne brought the cooked meal to Finnegas, his master saw something in the boy’s eyes that had not been there before. When asked by Finnegas, Deimne denied that he had eaten of the fish.

When pressed, he admitted his accidental taste. What the old poet hadn’t known was that Deimne had another name, given to him by his mother – Fionn, meaning fair haired one. It was this incredible knowledge and wisdom gained from the Salmon of Knowledge that allowed Fionn mac Cumhaill to become the leader of the Fianna, the famed heroes of Irish myth.

This myth suggests that the natural world could be a source of knowledge and wisdom – a source which humans can tap into. The natural world is presented as something that is alive and even cognising. Trees, wells, nuts and salmon are inheritors, holders, of a way of knowing; interacting, or dialoguing with these beings can lead to enlightening experiences.

This may seem a stretch for us because our worldview is so divorced from the idea that nature is alive, let alone that it is cognising and communicating. But at a fundamental level everything in the world is communicating. Everything has presence, and so speaks in some way, using some kind of language. We may not understand that language but that is not to say that this communication is not happening.

Recent research in cognitive science suggests that thinking is not just ‘en-skulled’, but also embodied. We think not just with the brain but the whole body. Cognition is also extended and embedded, meaning that it is dependent on relationships with the world and things in that world; the result of interactions with the physical and social environment. It is enacted, in that thinking is part of the movement and action of the organism – a movement which includes engagement with nuts, and wells, and trees. Embodiment, interpreted in another way, might be understood to include, not just our own physical body, but the wider world of bodies – salmon, fields, skies, and mountains – in which our bodies are embedded. My body is always in conversation with the bodies that surround it, just as my limbs and organs are in conversation with other parts of my body.  Does it make sense to talk of any meaningful separation between my body and the world? Is my knowing separate from the knowing of the world?

Fionn’s sudden insight, that flashing moment of realisation, arguably, differentiates knowledge from wisdom; the latter being the instantaneous, intuitive, thunder-clap aha moment. His realisation is not the left-brain, rope-ladder-of-logic path to knowledge, but the right-brain oriented implicit, holistic realisation, that we can conceptualise as a sudden seeing. It is a shift in perspective, a transformation, in which the subject is changed. The cognitive structures shift and the world is seen anew. Joyce’s Ulysses, a descendant of the above myth, witnesses a thunder-clap in the middle of the book, that marks Stephen Daedalus’ transformation into a new way of being.