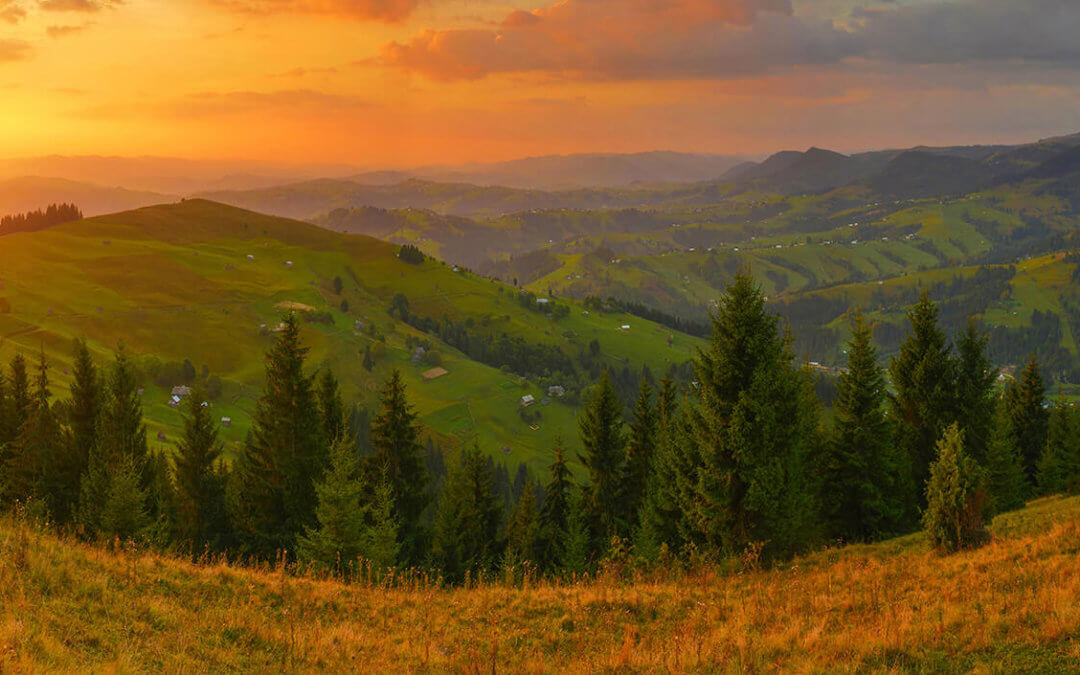 “During a time of great pain and crisis in my life, my great grannie came to me and gave me a gift. She sent a dream…I asked ‘What do we do now?’ And the answer came ‘We come here, and we sit with each other. We tell our stories. We grieve together. And we dance and we sing together. If we do this, as we listen to each other’s stories, in our grieving, in our singing, in our dancing, we give power to each other for the healing to begin…” Judy Atkinson, ‘Trauma trails’ (2002).

Far more people now, than in the history of the world, live separate from the natural world, alienated from structures and traditions of stable society and dismissive of the divine (McGilChrist, 2021). These elements are what have always provided a sense of belonging and community. Based on contemporary research they are the three elements that most determine happiness and fulfilment.

The values that underpin the hedonic pursuit of happiness lead to higher levels of mental illness and suicide (McGilChrist, 2021). Satisfaction and happiness ratings in all modern societies subjected to research have decreased as they become more ‘westernised’. Psychologist Jean Twenge has studied rates of psychopathology in adolescents using the same assessment tool and stringent standards from the years 1938 to 2007. There are between five and eight times as many students who meet the cut-off for psychopathology in the latest group compared to the earliest – this may be an underestimate as many of the latest are on antidepressants that did not exist for the first group. Loneliness is worse in each generation leading people to seek community in polarising and radical ways. In the Cigna US loneliness Index of 2018, when people were asked how often they feel no one knows them well, more than half said they feel that way always or sometimes and half said their relationships were not meaningful. There is a clear link between suicide and individualism from contemporary research. Durkeim noted in the 19th century that loss of a sense of belonging and having a secure role in society, loss of societal values, norms, goals ‘are concomitants of suicide’.

Social connectedness predicts lower rates of heart attacks, cancer, strokes and premature death of all sorts (McGilChrist, 2010). The protective effect of community is illustrated by the Italian immigrant community of Roseto in Pennsylvania that retained large traditional cultural ties. This includes the formal ones of the church and clubs as well as informal ones of traditional Italian life. In the 1940’s it attracted attention because the rate of heart attack there was less than half the national average despite higher-than-average risk factors. It was predicted that when the younger generation moved away from their tradition the heart attack rate would rise. By the 1980’s this prediction had become true.

Numerous cross-cultural studies have shown that modern societies are afflicted by some of the highest rates of depression, schizophrenia, anxiety, and chronic loneliness in human history (Junger, 2016). As affluence rises so too does depression and suicide rates. What might be at the root of this trend? Junger explains this by arguing that the poor must share resources more than wealthy people and so live in closer contact which is much closer to our evolutionary heritage. Self-determination theory holds we have three basic needs: to feel competent, autonomous and connected. In relation to connection or relatedness, infants in hunter-gatherer societies were carried up to 90% of the time, similar to other primates. In 1970’s America, mothers had skin to skin contact with babies only 16% of the time. Northern Europeans and American societies are the only societies in history that make young children sleep alone. As a result, these children often bond with toy animals instead while in other cultures children get their sense of safety from adults. Humans are primates and primates never leave infants unattended as they would be vulnerable to predators. Infants have an instinctive knowledge of this so being left alone in a dark room is terrifying.

Chandler and Lalonde (1998) published the results of an epidemiological study showing that the highly variable rates of youth suicide among British Columbia first Nations communities were linked to markers of ‘cultural continuity’ – to what extent each group had preserved their cultural past and control their future civic lives. Every community that had all six of these protective factors had no youth suicides during the six years of reporting whereas the ones with none of these had suicide rates ten times the national average. These findings have important policy implications. Suicide rates rise in the face of disruptions to ‘key identity preserving practices’ that are needed for responsible ownership of the past and hopeful commitment to the future. The cultural continuity factors included: Securing aboriginal title to their traditional lands; self-government within the community; evidence of community control of education, health, fire and police services; having established ‘cultural facilities’ within the community to preserve and enrich their cultural lives; more women in governance; and provision of child and family services within the community. The authors concluded that in communities with no suicide rates there must be ‘sedimented knowledge’ about how to avoid such outcomes in the form of indigenous knowledge about how to create a life worth living.

During the London blitz, psychiatric hospitals saw admissions go down (Junger, 2016). There were only two cases of ‘bomb neuroses’ each week. Psychiatric patient’s symptoms began to disappear while intense air raids were taking place. Even epileptics were having less seizures. Some doctors suggested people were doing better than in peacetime. Emile Durkheim noticed the positive mental health effects of war, noting how when European countries went to war, suicide rates dropped. An Irish psychologist, A. H. Lyons, found suicide rates drop 50% in Belfast during the riots of 1969 and 1970 and depression declined with the largest drop in the most extreme areas. Where there was no violence, like in Derry, depression rose. Lyons hypothesised that this was because they could not help by participating in the struggle and hence lacking a sense of agency and purpose. Lyons concluded that people would feel better if they have more involvement with their community. A similar finding occurred in Germany in the bombing of WW2. Social bonds are strengthened during disasters and people devote themselves to the good of their community as people were thrown back into ancient forms of relating with all social distinctions briefly erased. This, notes Junger, was good for the ordinary person and ‘downright therapeutic’ to those with mental illness.

‘Dislocation’ is not primarily about geographical dislocation, but is more accurately understood as psychological and social separation from one’s society. It might also be thought of as ‘alienation’ and ‘disconnection’. Dislocation can be endured for short periods, but prolonged dislocation leads to despair, shame and anguish and self-destructive actions like suicide and addiction. This is why exile was viewed as the most feared punishment throughout history.

Poverty can be endured more lightly if psychosocial integration exists while material wealth, in the absence of integration, leaves people degraded. Hence, dislocation is a kind of ‘poverty of the spirit’. Dislocation can occur in many ways: A natural disaster, a culture the loses its traditions, or when a child is abused.

Alexander, B. (2010). The globalization of addiction: A study in poverty of the spirit. Oxford University Press.

McGilChrist, I. (2021). The matter with things: Our brains, our delusions, and the unmaking of the world.

McGilchrist, I. (2019). The master and his emissary: The divided brain and the making of the western world (2nd ed.). Yale University Press.