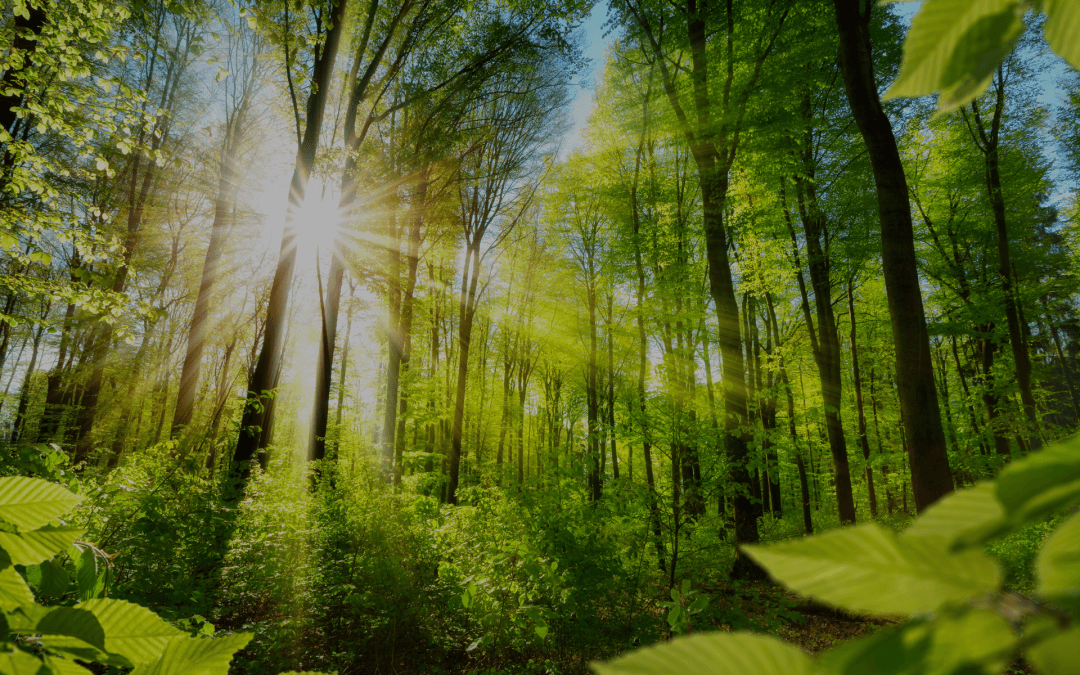 Child psychiatrist, Bruce Perry, describes his experience with Maori healers in New Zealand. Pain, distress and dysfunction, for the Maori, arise out of fragmentation, disconnection and dysynchrony. Colonisation fragments families, community and culture and this disconnection lies at the heart of trauma (Perry and Winfrey, 2021). At the core of healing, for the Maori, is reciprocal relationships and kinship. Healing rituals centre around reconnection to family, community and the natural world. The view is that the collective ‘we’ in a community heals. Perry describes the maori as having ‘rich relational density’ and ‘developmental diversity’, an environment in which multiple generations are all in the same space moving, talking, singing, eating and laughing together. The children Perry works with in the United States are often experiencing a ‘poverty of relationships’, where they lack a ‘therapeutic web’ of positive relationships that are needed for healing.

Perry (Naravaez et al, 2013) observes that in the modern world we raise and educate children in environments that are complex and demanding (hundreds of interactions each day with many people) yet “oddly impoverished of complex somatosensory-rich, relational interactions” (touching, holding, rocking or intergenerational contact). The relational environment has changed dramatically in the last fifty years with increased mobility, less connection with extended family and smaller nuclear families. In a Hunter-gather small band (HGSB) groups in which humans evolved, the ratio of developmentally more mature people who could model, enrich, educate, nurture and protect a young child was 4:1. In modern societies we believe an enriched environment is one in which there is one caregiver for every four children in preschool. This, says Perry, is one sixteenth of the relational ratio of HGSB. This ratio is often 1:30 for children in school settings. Perry writes: “This impoverishment of the relational milieu in the western world has created a poverty of relationships for millions of children – a form of poverty, I would argue, far more destructive than economic poverty” (p.200).

This is something unknown to any other generation of humanity and is consistently built through small acts based on cultural assumptions like that we shouldn’t sleep with our babies, children needing phones, stimulating children through video games etc. The capacity for social functioning is ‘use-dependant’. Empathy is central to health at all levels and relationally impoverished childhoods will diminish this capacity. How our genetic potential is expressed is the result of the timing, nature and pattern of experience. To becoming loving, a child must be loved. Relational health can contribute to resilience in the face of chaos and trauma; its absence in these same contexts leads to destructive effects. Perry wonders: “Have we created a society that will lead to the death of empathy? Or can we self-correct – can we invent our way to a more humane future?” (p.201).

Emile Durkheim discovered in 19th century France and Germany that those who are most isolated are more likely than others to die by suicide (Noguera in Gilligan et al, 2018). Remarkably he also found that wealth and status do not reduce, but increase, the risk of suicide. Success in the form of income, education and status were factors that contributed to risk rather than reducing it. More recently the sociologist Eric Klinenberg discovered similar patterns. After a heat wave in Chicago in July 1995 he found that the elderly were more likely to die from heat if they lived alone or were isolated from other residents. It was not the heat that killed but lack of social support.

Individuals who are rich in social capital do much better because being embedded in social networks generates bonds of reciprocity (Noguera in Gilligan et al, 2018). As Robert Putnam argues, when these bonds whither the fabric that holds society together begins to fall apart. Instead of waiting for technical solutions to the problems we face, solutions will emerge if we focus on addressing the crisis of connection that lies at the core of a lot of these problems. The power of connection is illustrated in a preventative project in the city of Richmond that had one of the highest homicide rates in the country. Community activist Devone Boggan was hired to work with people who were most likely to commit violent crimes. They identified fifty people and began to pay them three hundred to a thousand dollars a month to take anger management and life skills classes. They also helped them find housing and jobs, and assistance to pursue education. From 2007-2014 the homicide rate dropped by 77%. The most important factor that created success was the promotion of trust and empathy amongst those likely to kill or be killed. The men came together, talked about their lives, shared their fears, as well as their hopes and their dreams. As they created these bonds they started to travel throughout the community and the country sharing their experiences with other communities facing similar challenges. Psychologist James Gilligan had a similar experience working with violent convicts. He created support groups for men and found that when the men could talk about their experiences with violence and their experiences of shame and disrespect, they began, often for the first time, to experience respect and empathy. The cycle of recidivism in these groups was significantly decreased. Gilligan notes that what made it possible to cause harm to others was a lack of the capacity for empathy and the lack of ability to love and care for others. Until they experienced self-esteem and self-respect, they could not begin to offer that to others.

American psychiatrist, Judith Herman, writes that trauma destroys the bond between the person and the community (Machodi, 2020). The solidarity of the group, say Herman, provides the strongest protection ‘against terror and despair, and the strongest antidote to traumatic experience’ (p.214). Trauma does not determine outcomes – rather it is the response of the person’s social group that is critical (Bloom, 2013). Healing trauma involves integrating parts of the person that have been dissociated as a result of the trauma. There seems to be no built-in mechanism for integrating dissociative material (Bloom, 2013). Integration does not seem to occur naturally because of the need to self-protect against frightening feelings. The social group has the obligation to provide a mechanism for that integration after dissociative experience. Traditionally, in the aftermath of trauma, the person and the group review their response as people share their experience. In this exchange memories can be integrated into a meaning scheme. The group can provide a wide variety of ritualised ways for the wounded to put their experience into words. Celebratory and ceremonial rituals and works of art create a way to organise these experiences. Without the ability to positively alter reality through the use of others or a group, the person tends to feel overwhelmed by their own reality and unable to cope.