Siegel and Sroufe on attachment, personality development and psychopathology 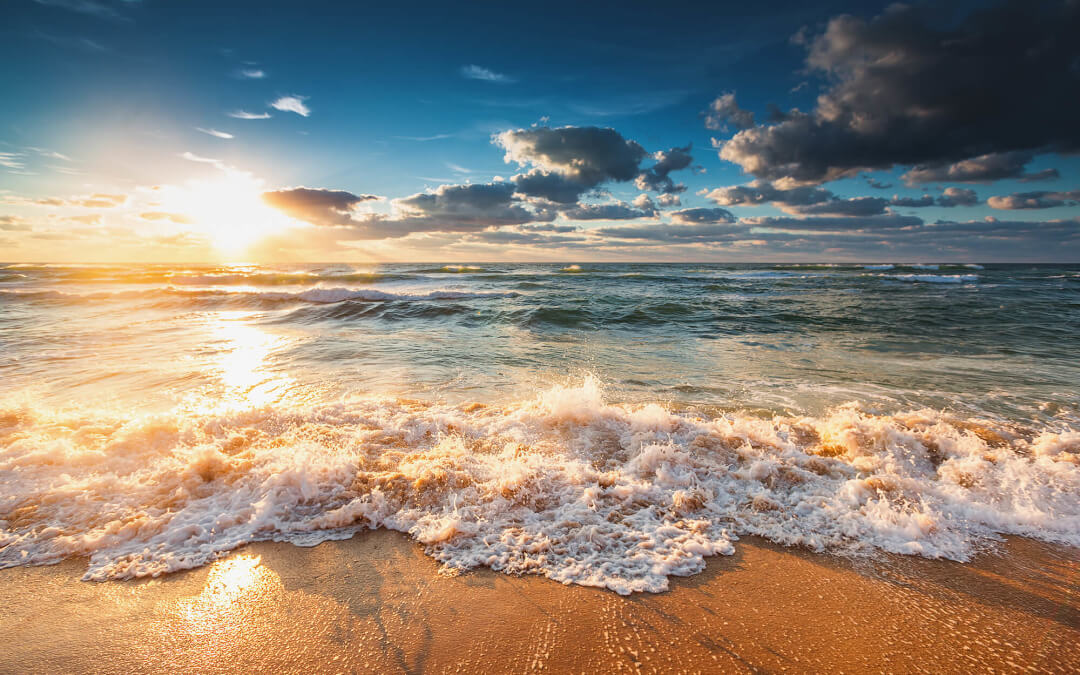 The last fifty years have seen a huge amount of research that supports the view that the emotional quality of our earliest attachment experiences is the single most important influence on human development (Siegel and Sroufe, 2011). The work of John Bowlby led to a shift in appreciation of just how relational human nature is. The history of children’s interactions with caregivers shapes the quality of their attachment relationships and these relationships become the foundation for personality development. Mary Ainsworth developed the idea that ‘attunement’ – the sensitive responsiveness to the infant’s cues – was the critical factor in determining the quality of attachment.

Bowlby’s theory suggested that the attachment relationship affected the child’s emotional regulation and the formation of mental representations of self and other. These things are subject to change, if later relational support is provided. Early experience isn’t erased but impacts later development. The Minnesota longitudinal study of risk and adaptation has shown again and again over 35 years that attachment security measured in infancy predicted important aspects of functioning throughout childhood and adulthood. Those with security of attachment had greater ability to regulate emotions, were less vulnerable to stress (more resilient), had greater self-agency and higher self-esteem.

Those with insecure histories tended to see the present in terms of negative past experiences, expecting the same treatment from others that they had received from caregivers. Their attachment history became a self-fulfilling prophecy. When secure children go through a vulnerable period their prior experience of being nurtured is not erased and can be drawn on. Bowlby thought of development in terms of pathways where change is always possible but is constrained by paths taken previously. This is a different way of looking at psychopathology – not has a condition one has but as a complex outcome that result from adaptations previously made. According to attachment theory every starting point is also an outcome and every outcome is also a starting point.