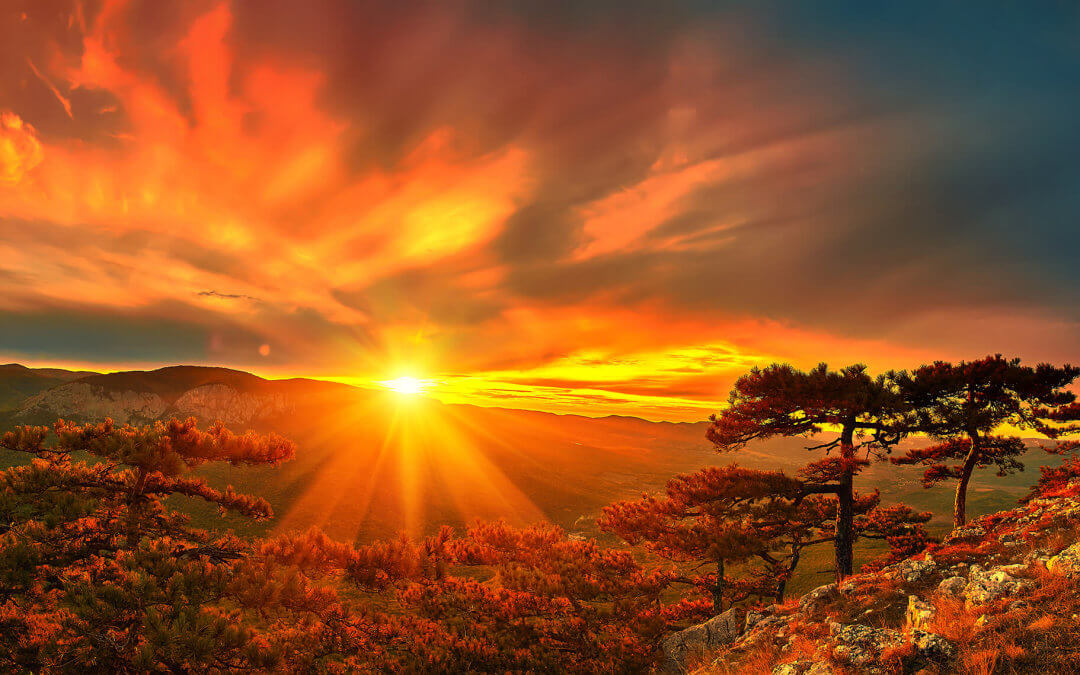 Development involves growth, maintenance and regulation of the organism (Santrock, 2017). Carl Jung claimed that the psyche is a self-regulating system (McNiff, 2004). Self-regulation is an essential organising principle in the development of living systems (Schore, 1994). It might even be the mechanism by which systems develop. Development occurs in a progression of stages in which adaptive self-regulatory structures and functions emerge that enable new interactions between the changing individual and the changing environment.

In dysregulated states of hyper and hypoarousal our capacity to think and feel clearly and to reflect on and integrate experience is lessened or deactivated (Hill, in Siegel et al, 2021). Complexity and flexibility is lost and higher order functions deteriorate and diminish. Agency, the capacity to process experience, and to relate, is impaired. Dysregulated states are not always extreme but can be subtle. Hill cites Damasio who notes an analogy of the temperature at which we feel comfortable (homeostatic state). It needs only change by a degree or two before we feel too hot or too cold. By the time we become aware of it, it has already happened. Affect regulation is about maintaining homeostasis and has a narrow range. People with insecure attachments become dysregulated at low levels of stress. The deterioration of consciousness resulting from subtle dysregulation can go unnoticed. Increasing tolerance for affect by modulating its intensity helps re-regulate. People with preoccupied and avoidant attachment patterns have experienced ‘moderate cumulative trauma’ and so have moderately disordered states of consciousness as a result of moderately dysregulated affective states.

When affect is regulated, the brain is optimally integrated and the neurobiological systems that support affective and cognitive functioning facilitate optimal perceiving and thinking. When affect is dysregulated, the systems contributing to consciousness become dissociated and we enter constricted consciousness with lessened capacity to think and process affect. These contrasting states can be conceptualised as regulated-integrated versus dysregulated-dissociated. Disorders of affect regulation result in chronically disordered consciousness. The moderate dysregulation of insecure attachment (as opposed to acute dysregulation of single incident trauma) is debilitating rather than disabling and so the moderately altered states of consciousness that go with it typically are not reported by people and are not detected by therapists. When these states are recognised and mentalized it is tends to be beneficial. These are deficits in the primary affect-regulating system as a result of cumulative stresses in the attachment relationship. Dysregulation then occurs at low levels of stress.

In hyperaroused states we tend to be overly immersed in experience while in hypoarousal there is detachment from experience. In regulated states we can shift spontaneously being immersed in the moment and then stepping back with detachment and assessing voluntarily. ‘Double consciousness’ – the capacity to hold the position of an ‘I’ assessing and responding to a ‘me’ which is constantly changing – comes through the development of an inner world and the ability to introspect and supports the capacity for voluntariness. In ‘single consciousness’ with an ‘I’ and no ‘me’ we are reduced to automaticity and scripts. This happens when a person is dysregulated. It develops in relationship and is absent in borderline personalities. The capacity for mental time travel (having a past and future) relies on ‘I-me’ structures and contribute to a full sense of self. One remains in the present as an ‘I’ with a past and future.

Doubled consciousness supports empathy in which we remain ourselves while imagining ourselves as another – an I-me/ you experience. Higher order consciousness involves double processes that put events in context, elaborate meaning, allow agency and intersubjectivity and create a complex sense of self. When dysregulated we shift into single, constricted primary consciousness in which we become an automated self existing in the present.

Schore, A. N. (2015). Affect regulation and the origin of the self: The neurobiology of emotional development. Routledge.