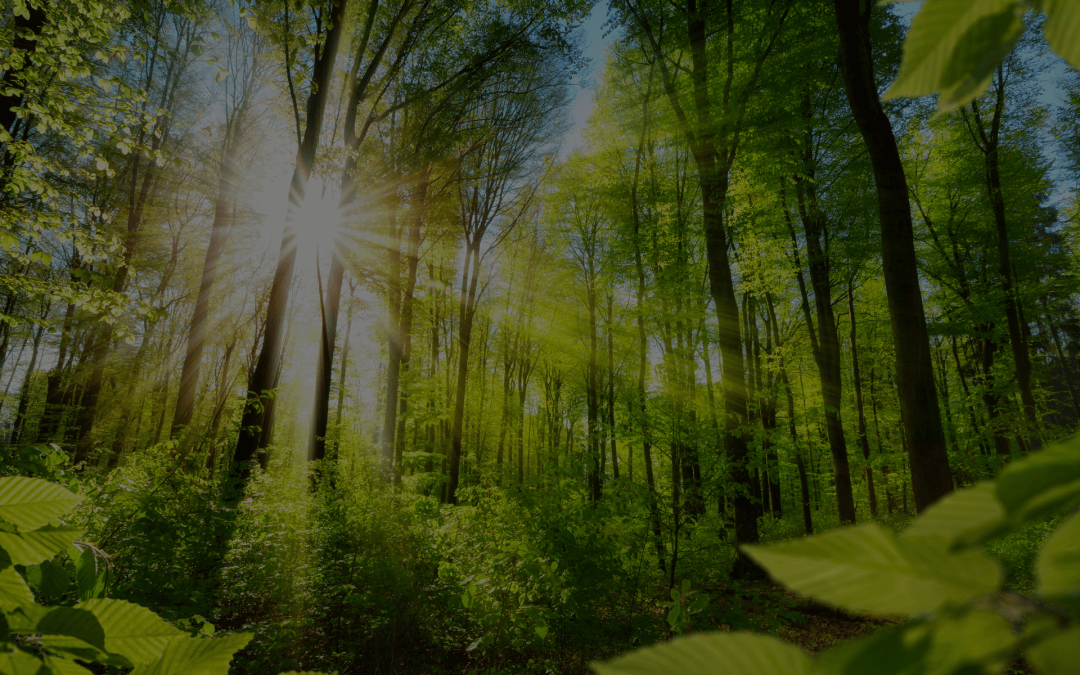 A major obstacle to creating a more peaceful society is failing to recognise that all of our human systems are ‘trauma-organised’ (Bloom, 2018). In this dynamic there is the victim, the perpetrator and the absence of a protector. In the trauma-organised system it is a case of ‘see no evil, hear no evil, speak no evil, think no evil’. Events create stories which determine how we live our lives and create relationships. These stories create ‘trauma-organised’ systems where trauma is re-enacted and reinforced. As a society we have failed to take into account the impact of unresolved transgenerational trauma on entire populations. We have not considered how family, school, criminal justice, financial, religious and value systems may all be deeply influenced by unmetabolized and denied violence. Similar to the traumatised individual, without understanding the past and choosing differently in the present we believe that violence is normal and unavoidable as we move into the future re-enacting past trauma.

In public health, once the causes of disease were understood it was possible to develop an approach that helped eradicate what was previously understood as ‘untreatable, uncontainable and unpreventable’. This is where we are with the ‘disease’ of violence. Like a virus, violence is contagious, spreading through populations and spreading to the next generations – often proving fatal. A public health approach to violence means thinking ‘synthetically and collaboratively’ and crucially from the point of view of prevention. This approach focuses both on the individual and the context. The basic reasons for people’s suffering is not in genetic predisposition or personal vulnerability but primarily it is in the socioeconomic and political sphere that allows violence to occur.

Prevention activities aim at three goals: to deter problems that are predictable; to protect existing health; and to promote desired life goals (Bloom, 2018). The first step in recovery from violence is safety. Interventions at the individual and social levels must have this aim. What interventions are likely to achieve this and what steps need to be taken? With limited resources priority should be given to treating children and their caretakers, starting with reducing their exposure to violence. Violence intervention programmes supporting schools, childcare, domestic violence shelters and refugee programmes should be a high priority. Combat veterans and victims of crime are other at-risk groups. Criminal justice systems must ensure chronic violent offenders are not given access to endless victims. Equally offenders are high risk groups that need better treatment so that we do not create more problems. Current prison environments increase rather than decrease violence. Histories of child abuse is particularly high in prison populations. Successful use of therapeutic community models have been carried out in prisons. Communities need to become better at spotting ‘trouble in the making’ so that we can intervene before it gets out of control.

In secondary prevention we seek to contain an infection that exists and keep it from spreading (Bloom, 2018). These interventions focus on groups that are very high risk, like families that have been victimised, poor and single-parent families that lack social support or are very stressed. Programmes nee to be created to deal with children who have witnessed violence, domestic violence in particular, to prevent them following the same path. Healthcare and social care workers need to be trained to assess and intervene in situations where violence has occurred. Properly trained school staff can be central in setting up intervention programmes with at risk children.

The above changes can only take place within the context of revitalised communities which requires creating an ecologically based public policy at a global level (Bloom, 2018). Ecological and social movements provide the basis for the way of thinking that is required – committing to policies that protect both the children of the world and the ecosystems. The convention of the rights of the child is a step in the right direction here. Values change before those values become a reality resulting in progress. By guaranteeing the rights of children those rights can then determine spending priorities and spending.

Primary prevention refers to the development of ‘social immunity’ in increasing resistance at various social levels to violent perpetration (Bloom, 2018). Primary prevention of violence requires an active imagination in which we develop our visionary capacity. In such a society, family life would be very different: Children would be raised in communities and it would be the shared responsibility of everyone, as would taking care of other vulnerable people. Parenting would be widely shared, it would be open, not private, which limits the possibility of abuse and providing children with many options to create healthy attachments. A shared parenting model would reduce the burden on parents. Disputes would be dealt with conflict resolution techniques that have been used throughout history, as used for example in Buddhist communities. We can imagine models for criminal justice systems that focus on restoration rather than retribution and restored wholeness to the community. The victim is respected and the perpetrator is given access to a healing process. Communities would contain those who cause harm and lead them into creating positive contributions.

Schools would be integrated with the rest of the working community and children would learn emotional and relational skills, work together to solve complex problems. The media would educate the public about everything they need to know to create safe and healthy living environments. There would to take time off and value relationships and creative expression over materialism. Wealth would be re-distributed and engagement with the arts would be seen as a health promoting activity for everyone, not a luxury. It would be a domain to explore conflict and complexity. The arts support us to connect with our passion and sense of wholeness. Bloom questions:

“If a parent beats a child and that child grows up to be an adult who uses violence against others – who is responsible? If a child is starved, beaten, and tortured in a society that permits…such treatment, should the responsibility remain solely with that child as an adult, when the child commits a criminal act?” (p.96).

As we gain more understanding that early exposure to violence may permanently damage development, what responsibility does society have for preventing that in the first place? Judith Herman argues that recognising and understanding the impact of violence on humans is dependant upon a social movement. Without a movement the knowledge can be lost as it has been in the past. But Bloom (2018) points out that when science challenges deeply held beliefs, those who herald this knowledge are punished. The current knowledge on the effects of violence challenges the structural violence that Bloom says is ‘the bedrock of our civilisation’.

Knowledge of trauma and attachment overturns many of our ideas about human nature and development. Labelling people as ‘deviant’ places the problem in the individual while ignoring the causes which is dismissed as ‘making excuses’. Trauma theory challenges this because it places the aetiology of most mental health and criminal problems in the social environment. It moves from an illness model to an injury one. The former puts the problem in the individual while the latter places it in the relational field. By putting the cause of mental illness in genes we do not have to do anything about violence, poverty, racism, sexism etc. but simply wait for a ‘cure’.

Simple acts like changing how we relate to each other, creating safe social spaces, engaging with theatre, dance, and ritual, putting feelings into words can have profound physiological impacts (Bloom, 2018). This meant we must pay much more attention to the well-being of children and our current social structures do not support this.  Bloom quotes Fernand Braudel who claims that a civilisation generally rejects a cultural innovation that questions one of its own structural elements. We must challenge our current collective beliefs and values and the notions that ‘universal community’ and living in peace is impossible.