The psychological roots of the climate crisis 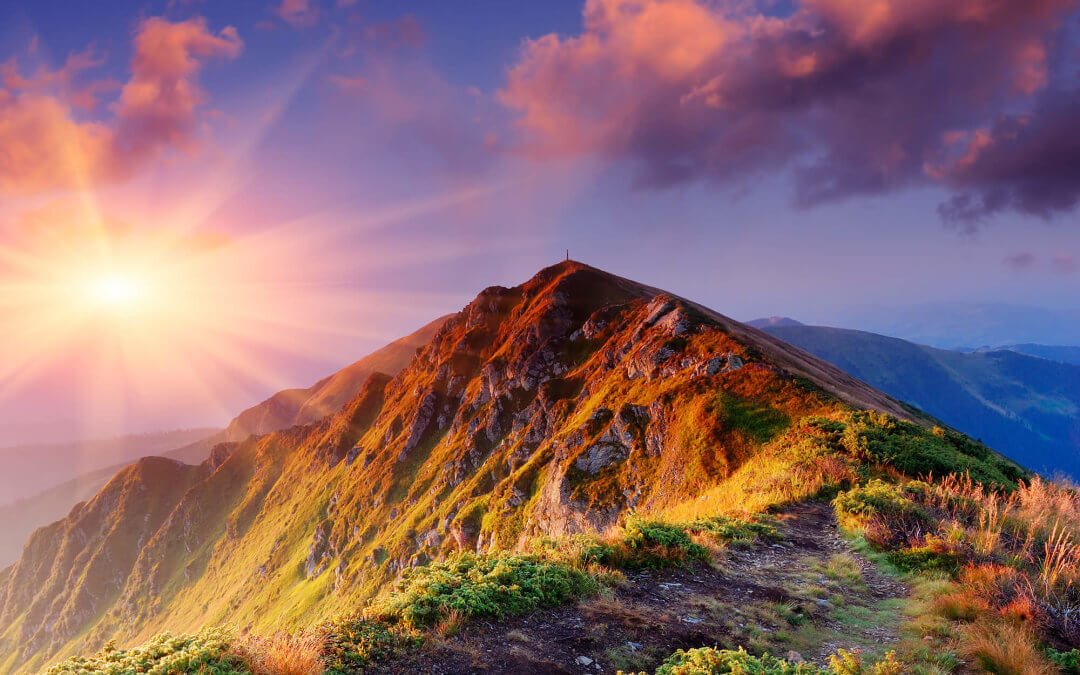 Bertrand Russel, the philosopher, argued that most discussions of politics take insufficient account of psychology. What, then, are the psychological roots of the climate crisis?

Psychoanalyst Sally Weintrobe argues that capital E ‘Exceptionalism’ lies at the root of the climate crisis. People who are caught in this mindset are ‘exceptions’ who see themselves in an idealized way; believe they should have whatever they want; dispense with moral and practical limits by ‘rearranging’ reality in their omnipotence.

Exceptionalism existed throughout human history but has triumphed in the last forty years as it emerged in neoliberal ideology. Exceptionalism is a manifestation of mind that is contrasted with more caring parts of the mind and so is an expression of ‘uncare’. It is not, argues Weintrope, what group holds power that matters, but what part of the mind is operating within that group.

Climate change could have and should have been addressed forty years ago. This is historical tragedy occurred because Exceptions who owned the oil industry have also controlled the political process and blocked the necessary change from happening.