The Odyssey: Catastrophe, chaos and the search for a cosmos 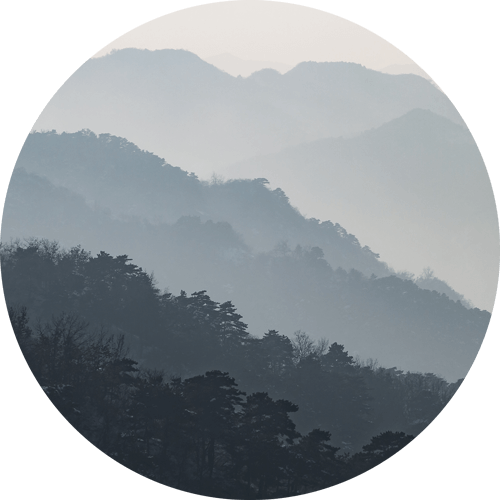 Many years ago, there was a siege of a city called Troy. Odysseus was a Greek prince and the king of an island on the west coast of Greece, called Ithaca. Upon hearing news of the war, the wise Odysseus realised that the war would be long and destructive and was unwilling to go. He had only recently married a good and beautiful wife and had a young son. To avoid the war, he pretended to be mad. He brought his plough down to the sea-shore and ploughed the sand. Someone took his son and placed him in front of the plough to test his seeming insanity; Odysseus stopped the plough. “This man is not really mad”, they said. And so, he was forced to go off to war. His journey is the story of his efforts to get back home.

In his book, ‘The wisdom of the myths’, Luc Ferry notes that the Odyssey begins in catastrophe; Odysseus’ life is shattered and overturned. He is forcibly removed from his natural place in the world, separated from where he belongs and to the people he belongs. The story starts with a series of ruptures or fractures; a succession of upheavals that must be confronted and resolved. It is a tale that begins in a chaos and ends in a cosmos. The Trojan war that rages at the beginning exemplifies this chaos. There is huge loss of life and unimaginable cruelty. The war results in massive upheaval for the soldiers who are uprooted, sent far from home, far from happiness, the good life, civil society, into a universe of blood and fury.

In the midst of this madness, Odysseus holds one wish: to return home again. His journey back is full of pitfalls, difficulties and trials, all unfolding in a world of marvels, a more than human world inhabited by gods and mythical creatures.

Ferry claims that story represents a cosmic wisdom, a ‘secular spirituality’, a template for the good life. The good life, for those who will die, is a life lived in harmony with the cosmic order. Odysseus is the archetype of the authentic individual – the wise man who knows both what he wants and where he is going. As a symbol of purpose, direction and wisdom he acts as a model, teaching us how to bring forth these qualities in our own odysseys through life. Adam Nicholson, in ‘The mighty dead’, remarks that Homer’s poems tell us how we become who we are. The poem speaks to these eternal principles and others: what matters more, individual or community? City or Hero? Is life of lasting value or a transient and hopeless irrelevance?

The epic was, according to Nicholson, invented after memory but before history. It comes from the desire to connect the present to the past. Its purpose is to make the distant past as immediate as our own lives. To make great stories of long ago beautiful and painful now, so that we may live them and learn from them.

Odysseus said goodbye to a tearful Penelope. With his men they set sail in the long ships out over the wine-dark sea.