Odysseus and the sirens 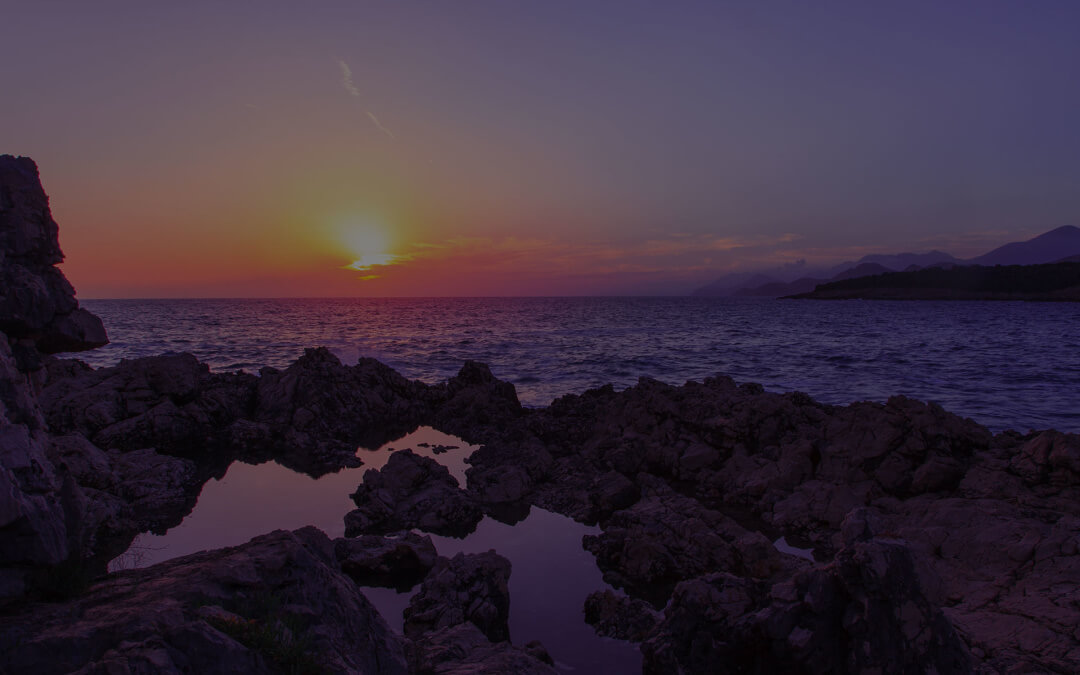 Circe had told Odysseus about the sirens. No one who heard their song had survived. Through their music the sirens lured passing sailors to their deaths as they passed by.

As they sailed, an island appeared on the horizon and the sound of sweet music began to slowly fill the air as the sun shone brightly on their golden instruments, lighting up the landscape.

Odysseus knew what to do. He must not panic. He ordered the sailors to stuff their ears with wax and to be ready at the oars. When he gave the signal, they were to row as fast as they could.

“Under no circumstances are you to take that wax out of your ears, or else we will all die!”

What about Odysseus? What would he do?

Well, Odysseus was a curious type who always wanted to explore. He wanted to be the first man to hear the song of the sirens and survive. He got his men to strap him to the mast so he could not break free. That way he could listen safely.

The golden harps grew louder and the singing filled his ears. Odysseus pleaded with his men to release him so he could stay and swim closer to those heavenly sounds. But they could not hear him. Around the island could be seen the wrecks of ships and the bones of men who had tried to get closer to the music.

The sirens were beautiful and sat on a meadow of summer flowers. “Come to us, Odysseus!” they sang.

The ship sailed out beyond into the sea until eventually the spell on him was broken. Odysseus’ men untied him and unplugged their ears. They had overcome the sirens. Perhaps their luck was turning. Maybe they would make it home to Ithaca after all.