The need for a right-brain revolution 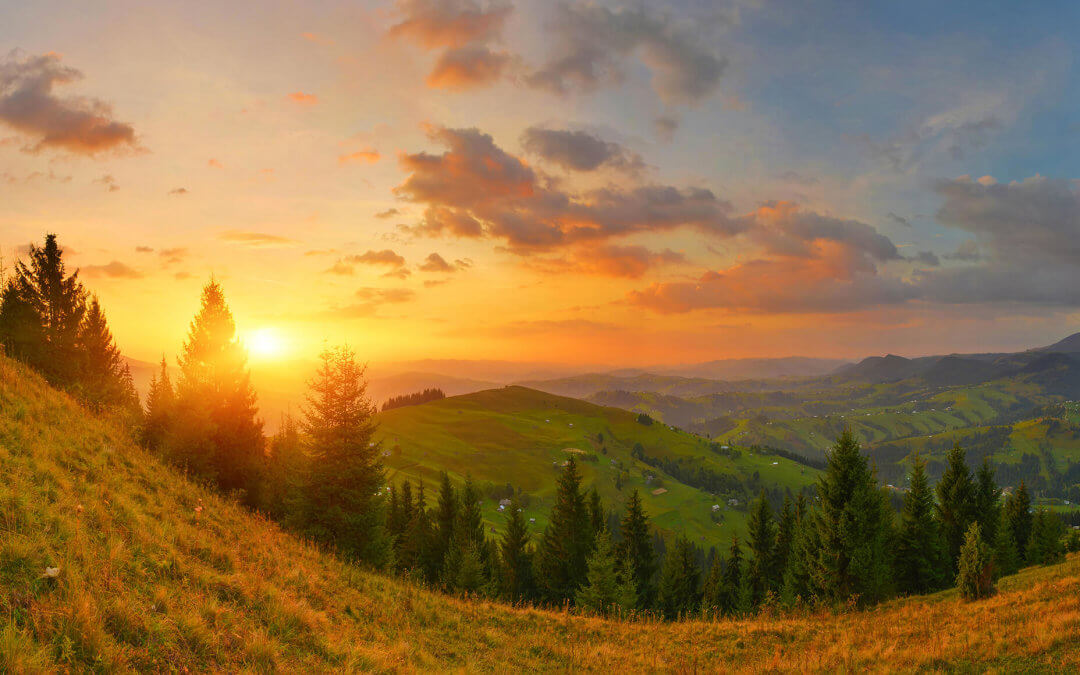 Schore (2012) writes that radical expansion of knowledge in social and affective neuroscience and the paradigm shift (from a focus on cognition to emotion) has implication for the political and cultural organisation of society. McGilChrist (2009) notes how the right hemisphere perceives a world of “interconnected, implicit, incarnate living beings within the context of the lived world…and to this world it exists in a relationship of care” (p.174). The world of the left hemisphere, by contrast, is one that creates abstraction and the power to manipulate things that are seen as static, isolated decontextualised and disembodied (ultimately lifeless). Schore (2012) agrees with McGilChrist that the left hemisphere is increasingly prominent in the modern world with disastrous consequences. Our cultural understandings of mental and physical health, in addition to the aims of education overstress logical, analytic thinking over holistic functioning that is bodily-based – relational right brain capacities essential for homeostasis and survival.

Schore (2012) highlights the irony that at a time when researchers are making discoveries in right brain social-emotional models of optimal development as well as right brain models of aetiologies and treatment of psychopathology, cutbacks are being imposed on practitioners. The reasoning for this is supposedly objective economic concerns but the paradigm shift indicates unconscious forces are playing a role here. The left-brain world, according to McGilChrist is one that can’t see the big picture, focuses on quantity rather than quality, creates bureaucracy, values technology over human interaction, and devalues the unique and the personal. In this world fewer people find themselves doing work which involves contact with anything in the alive world but instead are engaged in paperwork, management and bureaucracy. Technology flourishes as it serves the left hemisphere’s desire to manipulate and control the world for its own pleasure. This world, says Schore, not only dominates the culture now, but also the mental health field in particular, evidenced by an overemphasis on psychopharmacology, over-idealization of ‘evidence-based’ treatment and underappreciation of the large body of evidence supporting the effectiveness of the therapeutic relationship.

The paradigm shift has created a quantum leap in understanding some of the fundamental questions of the human condition that are clarified by the discovery of the early developing right brain (Schore, 2012). Referring to findings in developmental science, Schore notes the discovery of the origin of disease in developmental and biological disruptions in early life. We need now to use this knowledge to reflect and act upon what is needed to provide optimal human context for mental and physical health at the individual, family and cultural levels. As a culture we need to develop the person’s adaptive capacity to relate socially and emotionally to other human beings through right brain functions of intersubjective communication, processing of affect, empathy and interactive stress regulation.

Studies on the critical survival functions of the right brain can be applied to cultures as well as individual’s, including animal cultures (Schore, 2012). This knowledge can develop complex models of human growth and development that aim to optimise brain plasticity and therefore human potential. This is particularly true for brain development in infancy, a critical period during which a ‘growth spurt’ occurs. Other professions can be greatly enhanced by this knowledge.

Schore (2012) offers sociological psychiatric data showing that various aspects of the human condition are showing clinical signs of severe stress manifesting as increase emotional disorders in childhood and adolescence. Previous developmental (cognitively focused models) asserted that all children are resilient. A large body of developmental neuroscience shows that children are not resilient but malleable for better or worse. There is compelling evidence that developmental adversity and biological disruption is rapidly increasing in the early years.

McGilchrist, I. (2009). The master and his emissary: The divided brain and the making of the western world (2nd ed.). Yale University Press.

Schore, A. N. (2012). The science of the art of psychotherapy (Norton series on interpersonal neurobiology). W. W. Norton & Company.