The meaning of myth: Transcendence, guidance and insight on the road of life 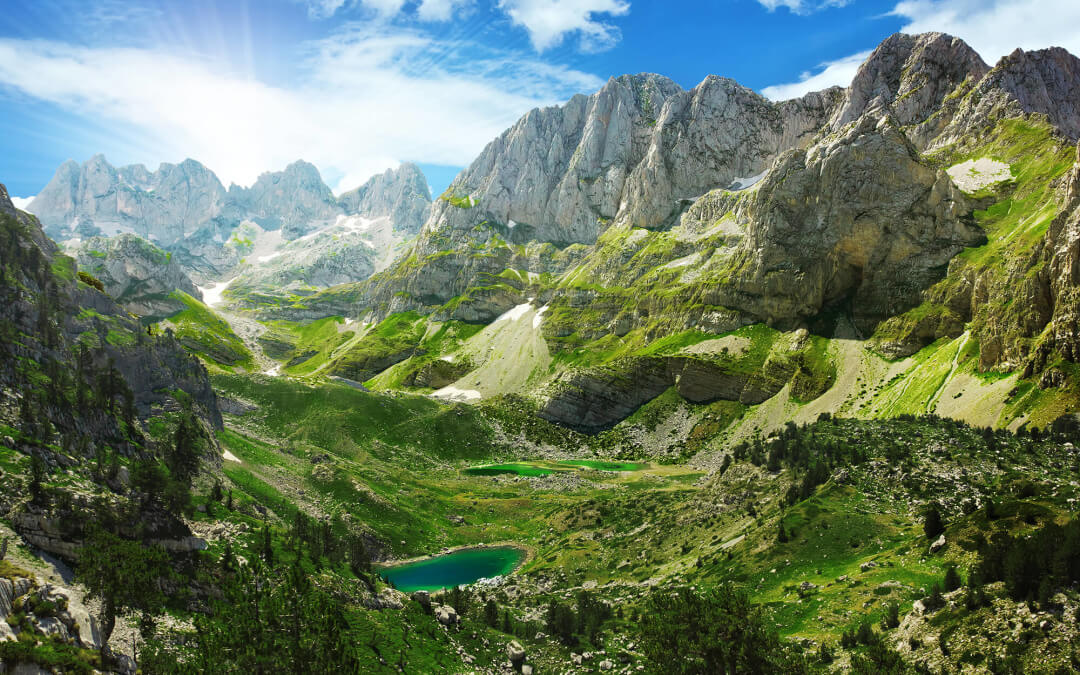 In her book, A short history of Myth, Karen Armstrong tells us that the purpose of mythology is to help us to live more intensely within the world. It is nearly always rooted in the fear of death and extinction.

The most power myths are about extremity – they force us to go beyond our experience. Myth addresses the unknown, that for which we have no words. Myth, Armstrong writes, ‘looks into the heart of a great silence’. It is not a story told for its own sake, nor for entertainment, but to show us how we should behave. In its essence, it is educative.

Myths speak of another plane of reality that exists alongside our own and in some way supports it. This is the world of the gods. Every earthly reality is a pale shadow of its archetype, the original pattern. Only by participating in the divine life to mortal humans fulfil their potential. The tales told how the gods behave so that we mortals might imitate these powerful beings and experience divinity.

In the ancient world the gods were not regarded as living in a separate metaphysical realm. Mythology was about human experience. Gods, humans, animals and nature were all bound up together. When people spoke of the divine, they were usually speaking about an aspect of the mundane. The gods were inseparable from a storm, a sea, a river or from powerful emotions like love, rage and sexual passion. These experiences lifted people onto a different plane so that they saw the world with new eyes.

Mythology, claims Armstrong, sought to help us cope with the ‘problematic human predicament’. It helped people find their place in the world and their true orientation. The gods helped to explain those sublime moments, the experience of transcendence. This has always been part of the human experience; we seek out moments of ecstasy when we experience a deep connection within and are simultaneously moved beyond ourselves. We live more intensely and inhabit our full humanity. Similar to music and poetry, mythology should ‘awaken us to rapture’, says Armstrong. This is so ‘even in the face of death and the despair we feel at the prospect of annihilation’.

Since the eighteenth century we have developed a scientific view of history; we are concerned with what actually happened. In the pre-modern era when people wrote about the past they were concerned with the meaning of an event. A myth was an event which, in some sense, had happened once, but also is happening all the time, continues and repeats.

Armstrong describes mythology as an art form that points beyond history to what is timeless in human existence; this helps us get beyond the chaotic flux of events and get a sense of the core reality.

Myth is not an early attempt at history, says Armstrong, and does not claim that its tales are objective fact. Similar to a novel, ballet or an opera, myth is make-believe. “It is a game that transfigures our fragmented, tragic world, and helps us glimpse new possibilities by asking ‘What if?’” In mythology we entertain a hypothesis, bring it to life through ritual, act on it, contemplate its effect, and discover that we have achieved new insight into the ‘puzzle of our world’.

A myth, says Armstrong, is true because it is effective, not because it provides facts. It works if it transforms our minds and hearts, gives us new hope and compels us to live more fully. It is a guide; it tells us hat to do in order to live more richly; but it must be applied in our own life for it to do its work.

Myth also revealed regions of the human mind that would otherwise have remained inaccessible. In this way it was an early form of psychology. The stories of the gods and heroes moving into the underworld, through labyrinths, fighting with monsters, brought to light the working of the psyche, showing people how to cope with their interior crises.

As circumstances change, we need to tell stories differently to bring out their timeless truth. As cultures evolved throughout history, so did their mythologies. But human nature does not change much and many of the old myths still address our most essential fears and desires.