Mbuti mothers, companionship care and the creation of co-operative cultures 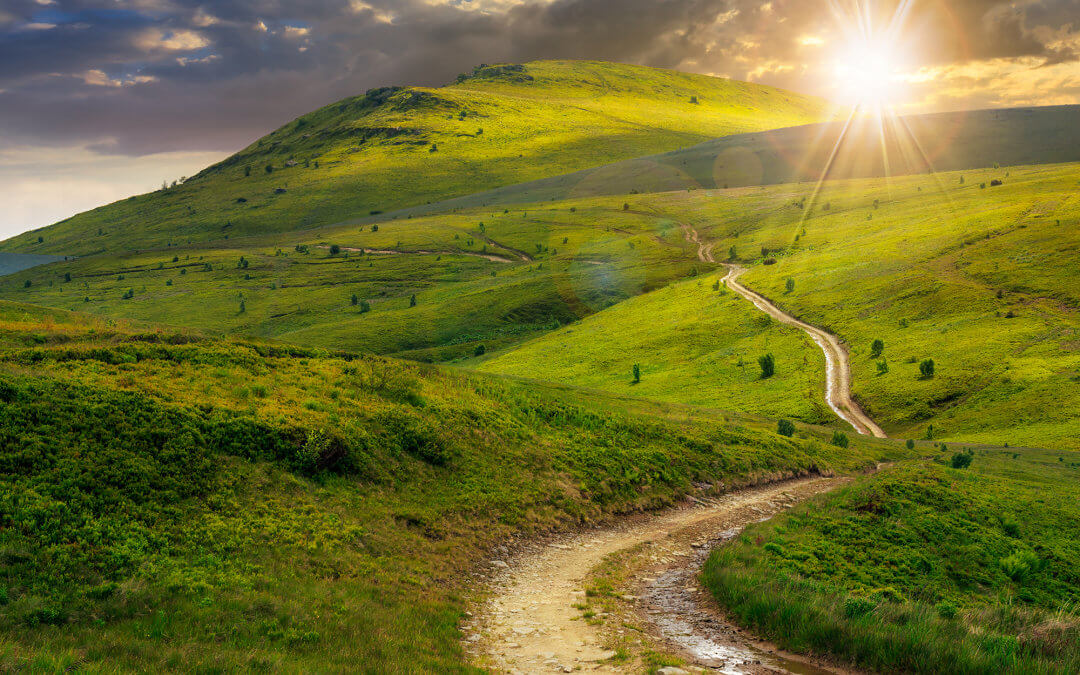 Colin Turnbull, a social anthropologist, spent a lot of time with the Mbuti hunter-gatherers of the Congo and wrote about his experiences in The forest people and The human cycle. The Mbuti believed that they were conceived when they were wanted before the sacred sexual act took place. The mother, during pregnancy, sings a song that was uniquely created for the child, to her foetus, giving reassurance of the child’s place in the natural world. This is common in Indigenous societies.

The Mbuti mother is focused on the sacredness of the life growing inside her. The child in the womb is the partner for whom she is guardian. She decides how to act based on how she senses the child may be affected by them. At the right time, the child is passed from one member of the tribe to the other, returning to the mother if the infant becomes distressed. When the child is named, they are treated as an equal member of the camp. For the first three years the infant remains in a symbiotic relationship with the mother, who receives on-going support from the tribe. Childhood is spent in free explorational play engaging in co-operative challenging activities with other children. The forest is the playground in which they develop their senses and skills.

Infancy is a time of controlled experimentation rather than complete protection and constant learning, according to Turnbull. By the time a boy becomes a youth he is equipped with a host of conflict-resolving skills and he meets challenges with confidence. These children were offered no challenge they could not meet but always offered new opportunities to grow their abilities through challenges. While, like all humans, the Mbuti have conflict and arguments, even under provocation they remain non-violent. In times of deprivation, they share and social order is maintained always even without laws.

Mbuti children grow outward through exploration of the world and inwardly through learning who and what they are and where their abilities can lead them. Physical, intellectual, social and spiritual growth are the one, rather than segregated. Their intensive early care offers a model of mutuality that sets them up to be socially skilled. Autonomy is developed within the loving presence of community founded on empathy. As a result, a co-operative disposition is the norm and coercive social practice is unnecessary. People find pleasure in ‘moving with’ rather than ‘moving against’ others. There is a unity of agency and community in which neither is curbed or sacrificed for the other.  The child is embedded in a state of ‘we-ness’, a relational web with all of life. ‘I’ retains a sense of common self with others.

Spirit is where everything begins and ends for the Mbuti. It enables them to be tolerant of difference while still feeling an underlying unity. Awareness of Spirit allows them to avoid the conflict that can arise in response to difference. The spirit-self of the child is encouraged to develop its full capacities.