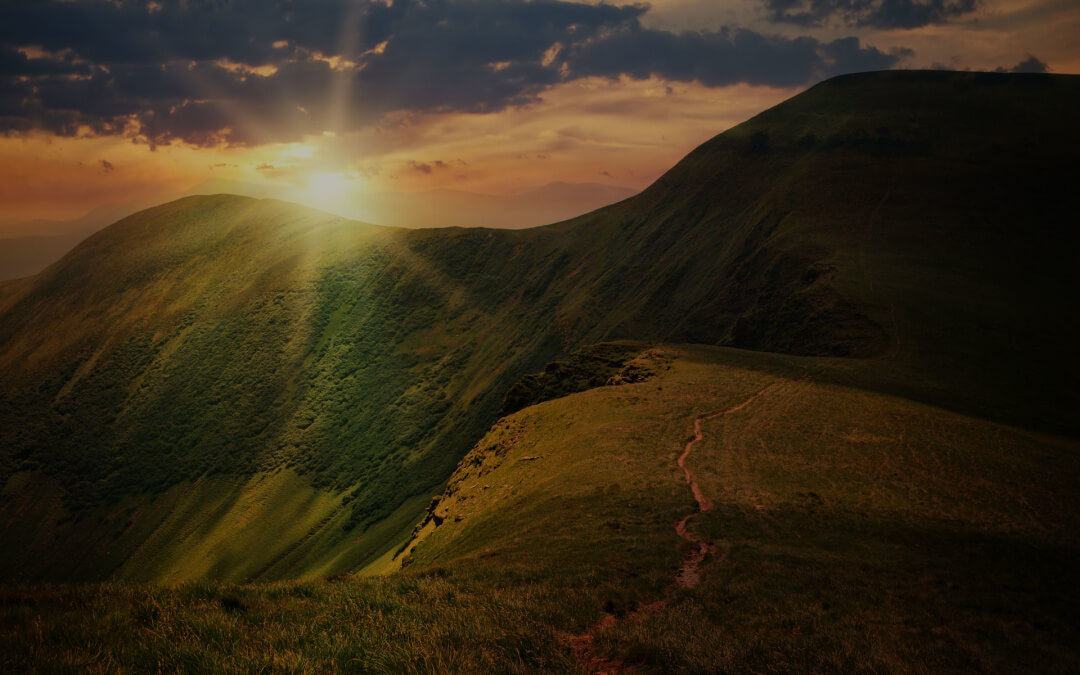 The virtue of humanity refers to our ability to connect to other people. We are born attracted to other people. When this strength is well developed, we are able to know other people’s feelings and feel their pain. This naturally leads us to want to help people who are suffering. People who we describe as humane help people feel loved and cared for. They are strongly motivated to help others, even if it costs them. Generosity is natural for them because they feel they are not separate from the other person.

When she was really young, Eleanor Roosevelt, with her family, set sail on a ship called the Britannica. It was a foggy day as they moved out from New York harbour. Ships could be heard in the distance but not seen, because of the weather. Suddenly there erupted an enormous scraping and crashing sound. Another ship collided with the Britannica. Panic filled the air as people tried desperately to get to lifeboats. Eleanor got separated from her family and had to jump from the deck into her father’s arms on one of the boats. The event was terrifying for Eleanor and left her with a deep fear for water for years afterwards.

Eleanor was born in 1884 in New York City. She always felt a bit awkward and ugly as a child because she had ‘bucked teeth’. She rarely smiled as a result and was a shy child.

Eleanor had a great relationship with her father but she often felt like she could not live up to her mother’s expectations. She often felt lonely growing up and craved love and attention. Many times, early in her life she was all alone. Once when she went to a boarding school. At another time her father was being treated for an alcohol problem and her mother was in hospital getting an operation. When her mother died, she was only eight.

Her father had a passion for books and loved to tell stories. Eleanor’s father always praised her, telling her she would blossom into a beautiful young woman. He made her feel valued and cherished and gave her the courage to be herself. Father and daughter would go on walks together and talk about books. He always asked her about what was on her mind.

They studied nature together. Eleanor’s father encouraged her to look with openness and curiosity at the world around her. He encouraged her to question things. He challenged her to think for herself. From her father she learned to be grateful for all that she was given.

Eleanor’s family were wealthy and could afford to travel. She had many wonderful experiences growing up. She went to Italy where they travelled through the mountains. As they trekked, Eleanor noticed that the guide did not have shoes and bled as a result. So, what did Eleanor do? She bought him shoes. This kindness was a common thread throughout Eleanor’s life. She was sensitive to the suffering of others and was strongly motivated to help ease their pain in whatever way she could.

After her mother’s death Eleanor was taken away from her father too because of his drinking problem. Her father died when she was only ten and her brother Eliot died soon after. In the years after these tragedies she would escape into a world of books and dreams. She climbed trees to escape too. Later in her life one of her sons died, aged just seven months. Eleanor knew plenty of loss and difficulty in her life.

Although she suffered the loss of loved ones, she also received plenty of love in her life. There were others beside her father who made her feel special. Her uncle, Teddy Roosevelt, prized and cherished her too, calling her his favourite niece. He made her feel special. Her aunt too was full of life and loved adventure. Being around her awoke in Eleanor a deep desire to explore the world.

Eleanor got the opportunity to do so when she went to school in England. There she came out of her shyness and started to speak out and share her thoughts. She became one of the best students in the school. She grew and grew in confidence. There were signs that Eleanor was emerging as a leader.

Back in the United States, Eleanor started working at the settlement houses in New York, teaching dancing and exercise to children. This work made her really happy. Eleanor also began working to make conditions better in factories for the workers. She urged leaders to pass laws to make work life better and to allow more holidays. Still only nineteen, Eleanor was beginning to look at the world and imagine how she could make it better.

Eleanor Married Franklin Roosevelt. They had children and Eleanor raised them for the next ten years. She supported her husband Franklin in his political career. He listened to her and the advice she gave. They made a really good team.

During world wat two, Eleanor worked for the Red Cross in Washington. Everyone who worked with her loved her. She began to give speeches to lady’s groups. As first she was shy but she grew in confidence with practice. She also began teaching at a school in New York city. She loved it. At the same time Eleanor continued to work for the Democratic party. Eleanor was a busy woman – she loved to be active and engaged with the world around her.

As part of her desire to make society a fairer, more equal place she went around the country visiting prisons, hospitals and institutions in which orphans and those struggling with mental health problems resided. She informed her husband about these experiences and he wrote laws to help these groups.

In 1933, Franklin became president and Eleanor took on the role of first lady. Although she felt nervous, she decided she wanted to take a more active role than was normal. She saw the influence she could have and was driven by a desire to make a difference.

Eleanor travelled around the country to meet people. She travelled so much she got the nickname ‘everywhere Eleanor’. Every day, she received letters from all kinds of people from all across the country. Eleanor was passionate about people and took the time to reply to everyone who wrote. She gave lectures about justice, world peace, and rights for women. She spoke out against the discrimination against black people. The money she received for her speaking engagements she gave away to her favourite causes. She spoke on radio, sharing her thoughts and opinions, and even wrote a book called This is my story.

In 1938 Eleanor went to a conference in Alabama where people were going to talk about ways to make black people’s lives better. At the time black and white people were segregated in the south. This meant that Eleanor had to sit separate from the black people at the meeting, including many of her friends. Boldly, Eleanor took her chair and placed it in the aisle between the blacks and the whites. Eleanor knew that as first lady, the police would not intervene. She used her role wisely to protest against injustice.

Eleanor campaigned for the rights of black people. She visited schools, raised funds and met with black leaders. She received a lot of criticism for this. Many white leaders wanted her to stop. But Eleanor stayed true to her principles and stayed true to herself, disregarding what others expected her to do.

In 1945, just as the second world war was ending, Franklin died. Eleanor was alone once again.

The next president, president Truman, asked Eleanor to represent the United states at the United Nations. The goal of the United Nations was to help bring peace to the world. The role suited Eleanor perfectly. She worked for education and human rights, giving voice to the voiceless around the world. People listened when Eleanor spoke. She was always fair and well prepared whenever she spoke about something.

After she finished with the United Nations, Eleanor continued to travel all over the world, meeting with leaders. She talked to leaders about how they could help women and children of their countries.

At home in the US she stayed involved in politics and played a key role in helping the first Catholic president, John F. Kennedy, get elected.

At the age of 78, Eleanor died in her home in New York City.

It was said at her funeral that Eleanor would rather light candles that curse the darkness. Eleanor’s legacy meant that her glow has, and continues to, warm the world.

In what ways did Eleanor Roosevelt express her humanity? Discuss what we can learn from her example.

Write about a time you felt deeply connected to a person or a group of people. Perhaps it was when you were on the receiving end of an act of kindness or maybe you practiced generosity and helped others. Describe what emotions you experienced.

Discuss ways that you can develop a deeper sense of humanity – a deeper connection with people. This might include dedicating yourself to serving a cause or helping people who are suffering in some way. Another idea would be starting a project or raising awareness on an issue like poverty, mental health or climate justice.

When we are going through a difficult time, we can help ourselves by connecting with our ‘common humanity’. Often, when we suffer, we feel like we are alone. This can be really painful. However, if we remind ourselves that all humans go through similar experiences, we can feel more connected. When experiencing a difficult emotion try saying to yourself, ‘All humans go to this, I am not alone’. Then see if you can feel that sense of connection to others.

Feeling our connection with humanity can be a great resource for resilience. A good way to cultivate this sense of connection is through the following exercise:

You can change the flow of loving feelings by sending out warm wishes from you to them. Again, notice what feelings come up. Connect with how it feels in your body.

In your journal record your experience. What did you notice from doing this exercise? What was the difference between receiving and sending loving feelings? What is it like to be in connection like this?