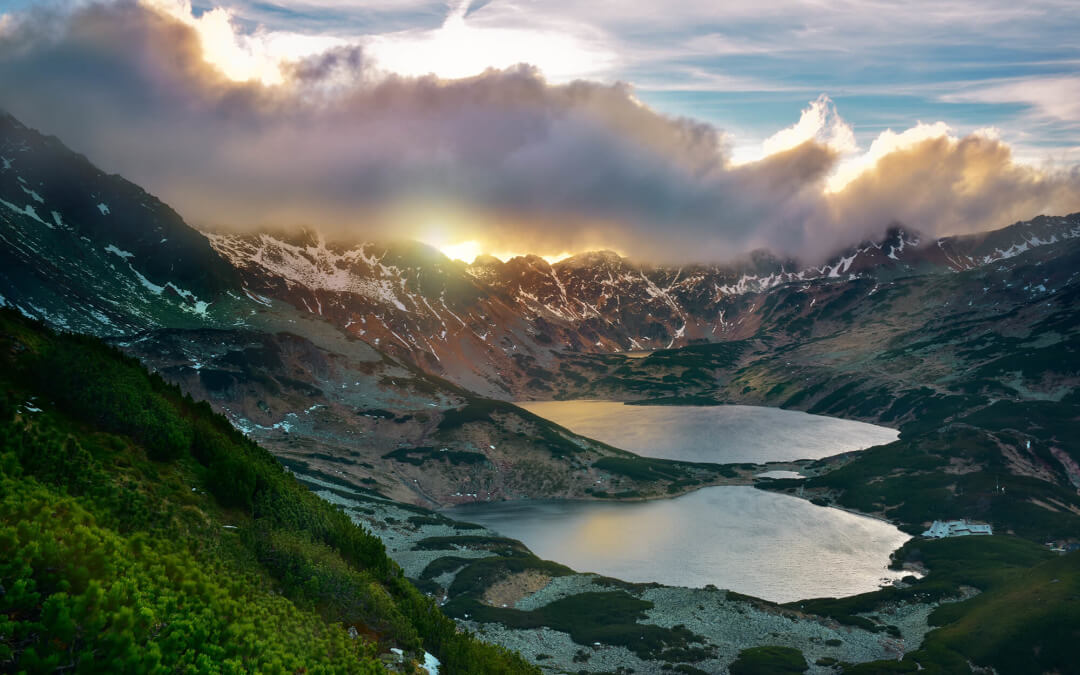 Power is the capacity to do something or to act in a particular way. It is the ability to produce an effect. We can think of power being used in two ways. There is ‘power over’, where power is used to control and dominate others. Or there is ‘power with’ where power is shared and used to achieve common goals.

Two great Kings met in a land far off and long ago. The first King, gazing up at the highest building in the town said:

“Do you see that building? I could command any of my subjects to go to the top of the building and jump off it. They are so afraid of me, I can make them do anything. That is how powerful I am”.

“Do you see that small hut in the distance? I could knock on the door of that hut or any like it and the people in it would put me up and take care of me for the night. I could sleep soundly knowing that I would be safe wherever I lay my head in my Kingdom. That is how powerful I am”.

To act more effectively in the world for ourselves and for others we need to empower ourselves. The following exercise can help you access the supports and resources that help you feel empowered.

I empower myself by…

What empowers me is…