The intergenerational cycle of maltreatment and the perpetration of abuse 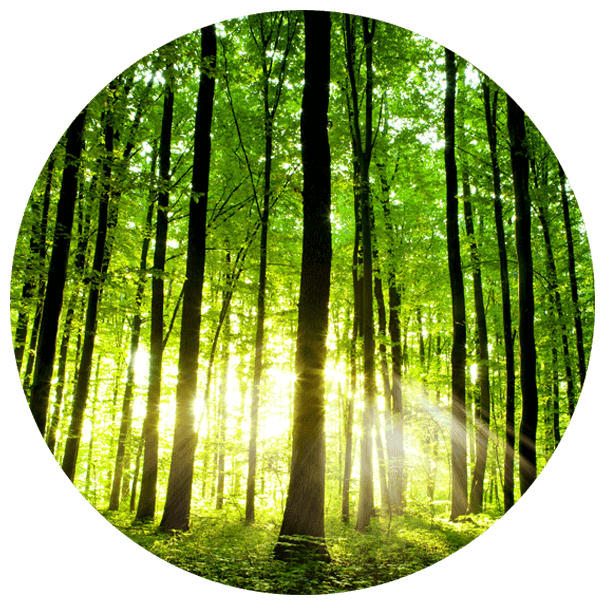 There is cross species evidence for multigenerational continuity of patterns of maternal care (Champagne, 2014). In humans, attachment styles are consistent across generations and evidence suggests that cycles of abuse in humans and monkeys is perpetrated by the experience of abuse. Macaque females, born to abusive mothers, who are cross fostered to a non-abusive mother are unlikely to be abusive. The same environmentally driven transmission is seen in rodents. Abused females are more likely to be abusive towards their own offspring. Communal rearing among mice has been demonstrated to increase maternal licking/grooming (LG) behaviour and did the same in the offspring of those who experienced a similar connected environment. In studies on rodents, social ‘enrichment’, where rats are housed in large social groups with opportunities for exploration, leads to increased LG. In contrast, stress during pregnancy or social isolation decreased LG behaviour. In a communal nest females engage in LG behaviour to a higher degree than rearing offspring in a single nest. Depending on the environment, maternal care can be shifted one direction or the other. This suggests that in order to create an optimal environment for children, society must also do so for their caregivers.

Monkeys raised in isolation are socially inept, often cannot mate successfully and are anxious and hostile (Perry and Szalavitz, 2010). When inseminated, these monkeys often kill their babies. However, these neglected monkeys get better at mothering with each successive litter showing the effects of early deprivation can be mitigated. Uptight, anxious female Rhesus monkeys who lack social support are at high risk of abusing or neglecting the firstborn (Van Der Kolk, 2015). However, when these mothers are part of a stable social group, they tend to become diligent mothers who give good care to their young. The mothering skills of motherless monkeys who abuse their infants improves with practice (Bloom, 2013). If these mothers were allowed to be abusive with the firstborn, and were not separated from the children that followed, their mothering improved. This suggests that mothering skills improve with practice and social support.

High social support leads to less parental stress and ineffective parenting (Narvaez and Gleason, 2014). Increased social support helps the child to engage in positive social interactions with others. The mother registers social signals from those around her and uses this to predict how much material support may be forthcoming (Hrdy, 2005). Even small increases make a difference – adolescent mothers in the US are more sensitive to infant’s cues and have more securely attached infants if a supportive grandmother is available. There are lower rates of child abuse amongst women visited in their homes by trained nurses. Long-term follow up confirm the benefits of these alloparental interventions. Children benefit from living in extended, multigenerational families (Hrdy, 2005). Even controlling for socioeconomic factors, rates of morbidity and mortality continue to rise in single-parent homes. This does not seem to be due to the absence of the father but rather it is the various forms of support that is provided by multiple caretakers that makes the difference. When maternal competence is compromised (inexperience, immaturity, resource scarcity) alloparents are even more important. The African-American community has redefined the experience of single motherhood, turning it into an ‘extended family collaboration’ that includes grandparents and other family members taking on caregiving roles (Lieberman, 2020).

Parents who were maltreated as children but did not maltreat their own children were more likely to have received emotional support from another non-abusive adult, and/or to have participated in a therapy experience that lasted longer than six months, at some point in their lives (Liberman, 2020). Also, those who broke this cycle were often found to have a supportive mate in adulthood. All of these change-promoting factors involve relationships. Mothers who broke the cycle were found to be able to integrate past abusive experiences into a coherent sense of self. Mothers who re-enacted their maltreatment on their children had experienced more life stress and were more likely to be anxious, depressed, dependant and immature. These mothers had more dissociative symptoms and often recall their early experiences in a fragmented, idealised or unintegrated way. The ability to integrate early caregiving experiences is linked with positive parenting. Denial or the inability to integrate these experiences is linked with the re-enactment of harsh experiences. In addition to increasing social support, parents with unresolved trauma also need clinical interventions to support themselves and protect their infants.