Healing environments: Synchrony, mutuality and the ‘space of we’ 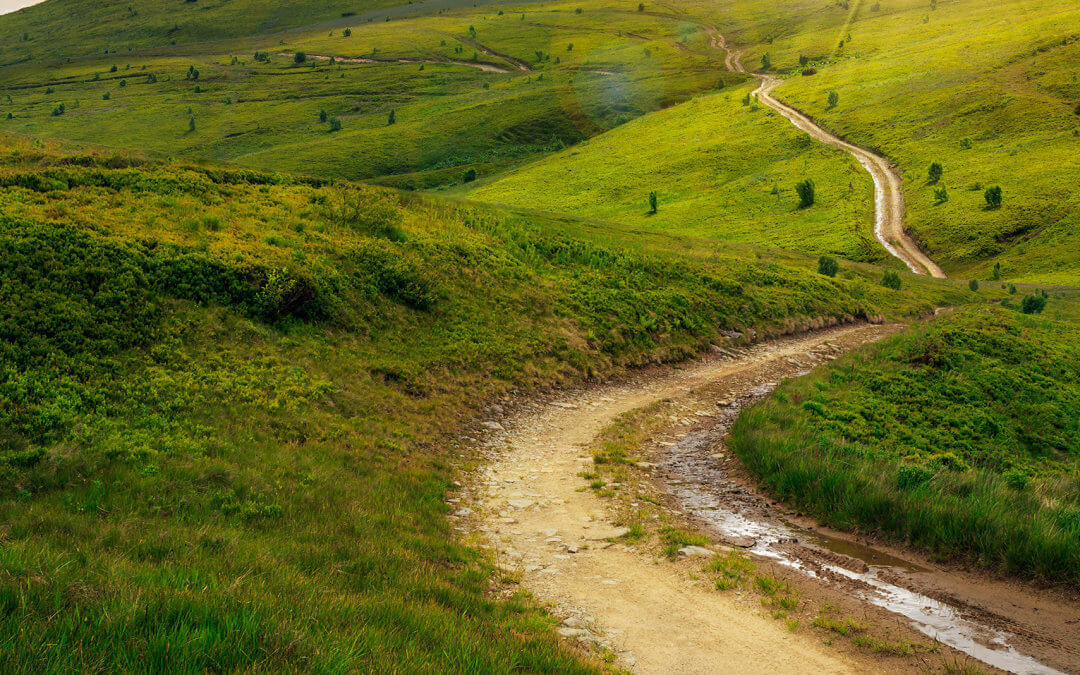 Traditional healing practices are marked by the use of rhythm which supports regulation; they are also characterised by intense relationality. But what exactly is relationality? What is healing about connection? At the core of these experiences are synchrony and mutuality – elements that are critical in creating a healing or growth-promoting environment.

Interpersonal neurobiology holds that the structure and function of the mind and brain are shaped by social experience, particularly emotional connections (Schore, 2019a). An interpersonal neurobiological perspective describes how ‘brains align their neural activities with other brains’ in all social interactions (Schore, 2019a). The growth of the brain is dependent upon a brain-brain positive affective relationship (Schore, 2021b). In dynamic systems, synchrony reflects the degree to which interactants integrate with the flow of their partners behaviour and responses. Synchrony means ‘happening at the same time’. It is the social coupling of two or more individuals in a communication context that emerges alongside verbal exchange and it develops as both partners learn the ‘rhythmic structure’ of the other and modify their behaviour to fit that structure. In reciprocal communication systems there is turn-taking, during which partners align and match their psychobiological states and adjust arousal, attention and stimulation to each other.

Interpersonal synchrony acts as a basic interpersonal neurobiological mechanism in dyads, groups and cultures (Schore, 2021a). Synchrony, along with repair of or soothing of stress states promote resilience and security (Schore, 2019a). Synchronisation of right brain patterns allows emotional and regulatory functions to be shared and thereby facilitates the growth and development of the right brain throughout the lifespan (Schore, 2021b). Interbrain synchrony, alignment and coupling, are the primary building blocks of brain growth not just in the early years but throughout life (Schore, 2021b). For full emotional communication a person needs to allow their state of mind to be influenced by that of the other which is person-to-person synchrony (Siegel, 2020). Sensitivity to the signals of the other allows our states to become aligned. The joining of two minds creates a ‘resonating we’. Attachment figures allow us to feel part of a larger ‘we’ rather than just an isolated self.

Affiliations with others are prefigured my mother-infant mutuality (Dissanayake, 2015). Mutuality describes optimal moments between mothers and babies, as well as the most satisfying moments between friends and groups of friends, and between lovers. Freud’s ‘oceanic experiences’ are a ‘union of mutuality’. These are the most significant experiences we know – ‘positive, flowing, boundless’. Even transcendental experiences of oneness in the arts and religious experiences are, at least partly, based on our capacity for mutuality.

Studies indicate that there are essential behaviours in social interactions that regulate physiological states and moods in adults (Dissanayake, 2015). These are: Giving and receiving praise; recognition; encouragement; comfort, smiles and touch. These actions and intentions, that are encoded in facial expressions, vocal contours and rhythms, are what infant’s illicit from their mothers. Infants recognise the positive feelings and intentions of others through “rhythmically patterned, cyclical movements that are coordinated to their own expressive movements” (Dissanayake, 2015, p.42). Even young adults and children with profound mental handicaps can enjoy these interactions indicating it is a basic system of emotional communication. These behaviours influence neurophysiological, endocrinological and immunological functioning.

Dissanayake, E. (2015). Art and intimacy: How the arts began. University of Washington Press.

Schore, A. N. (2019a). The development of the unconscious mind (Norton series on interpersonal neurobiology). W. W. Norton & Company.

Siegel, D. J. (2020). The developing mind: How relationships and the brain interact to shape who we are (3rd ed.). Guilford Publications.