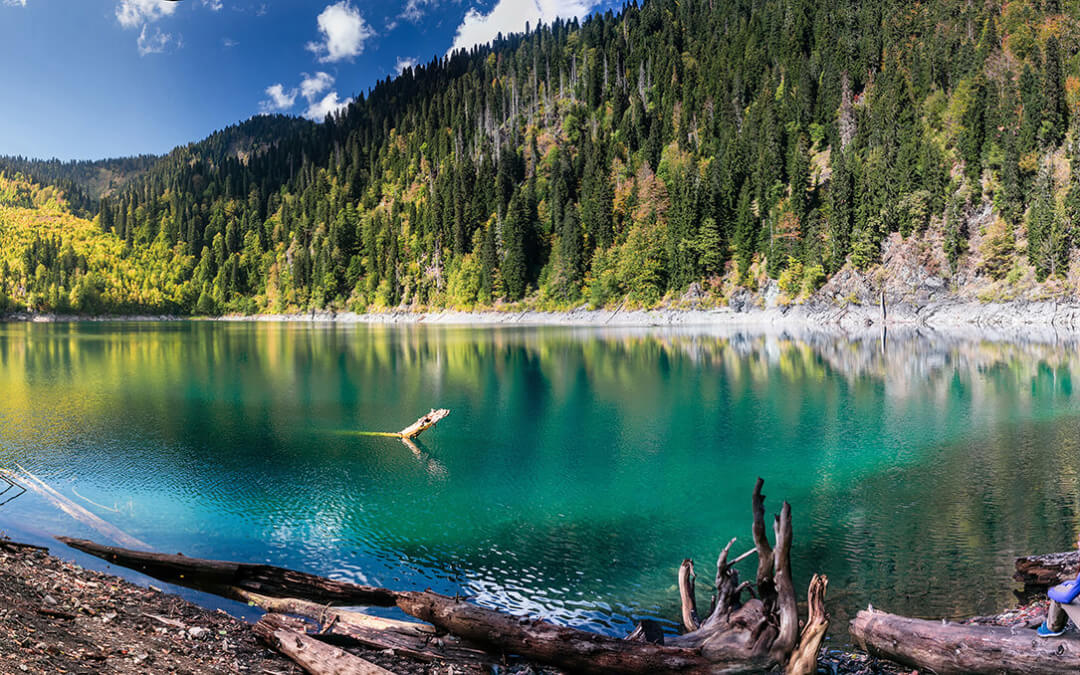 A psychologist called Harry Harlow conducted a study in which he separated baby monkeys from their mothers at birth and raised them in a cage with a wire-mesh ‘mother’ and a cloth ‘mother’. The wire-mesh mother offered food from a milk bottle attached to its chest while the cloth mother was soft and provided comfort when the monkey’s made contact with it.

In the experiment the babies stayed stuck to the cloth mother. They made occasional trips to the wire mother when they were hungry. When they were stressed they went to the cloth mother to get comfort. When Monkeys were raised without their mothers their development seriously suffered. They couldn’t have sex. They were scared of their peer group. When they were artificially inseminated and gave birth they turned out to be uncaring and abusive parents, attacking their babies.