The farther reaches of human nature: The science of spirituality 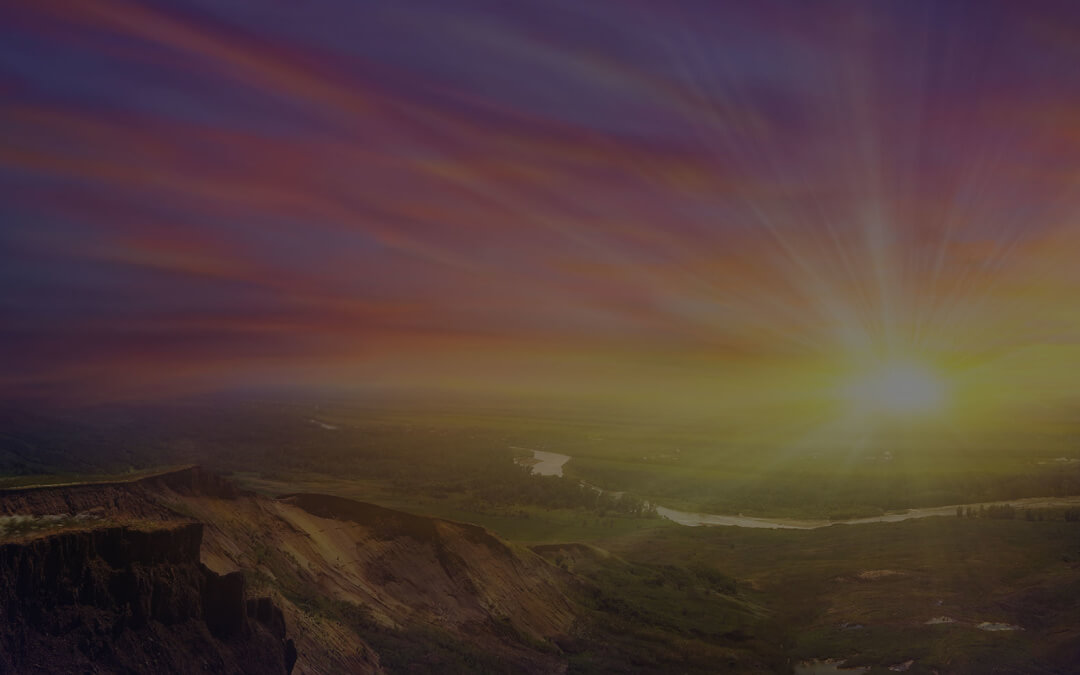 The birth of Transpersonal psychology

Towards the end of his life, Abraham Maslow, one of the founders of humanistic psychology, realised that a psychology based on human potential had left out one of the most important aspects of the human experience – the spiritual dimension.

The mid-twentieth century had seen a renaissance of interest in the Eastern spiritual philosophies and mystical traditions, as well as experimentation with psychedelic drugs. From the 1960’s onwards it became clear that a new psychology must be developed to include these non-ordinary states of consciousness, like mystical and psychedelic states, archetypal and visionary experiences, cosmic consciousness and trance phenomena. Transpersonal psychology was born in an effort to honour the entire spectrum of human experience. It was, in Maslow’s words, to explore ‘the farther reaches of human nature’.

The ‘fourth force’, as it became known, was to address mainstream misconceptions concerning spirituality and religion. It sought to respond to observations from consciousness research for which the existing scientific paradigm had no adequate explanation. Michael Harner, an American anthropologist, who had experienced a powerful shamanistic initiation during his work in the Amazon, argued that the understanding of the psyche in industrial civilisation is biased in two ways: it is ethnocentric and cognicentric.

It is ethnocentric in that our understanding is framed by the western materialistic science worldview, which is considered by our modern culture to be a perspective superior to that of any other worldview in history. According to this view, matter is primary, and life and consciousness are more or less accidental. Further, Stanislav grof argues, this view holds that spirituality and Religion are the result of superstition, child-like naivety, ignorance and magical thinking.

Transpersonal experiences like mystical states, psychospiritual death and rebirth, and past life memories are understood by transpersonal psychology as manifestations of a movement towards health and wholeness, but are treated as disease by mainstream psychiatry. In a spiritually illiterate culture that is ignorant of their meaning and potential transformative effect, people who have these experiences end up being hospitalised, stigmatised and given medication.

Grof explains that mainstream psychiatry viewed spiritual experiences as pathological manifestations because the scientific paradigm has no other way to explain these experiences. This is the cognicentric bias. The visionary experiences of the founders of the great religions were interpreted as the products of mental illness, despite an absence of data to support this position. Mohammed’s mystical visions were attributed to epilepsy; St. Anthony was schizophrenic; St. Teresa was hysterical; Buddha and Jesus were psychotic, suffering from ‘delusions’.

Transpersonal psychology is interested in a particular sub-group of non-ordinary experiences that have healing and transformative effects. Grof refers to these experiences as ‘holotropic’ meaning ‘moving in the direction of wholeness’. In our everyday state of consciousness, we are identified with only a small fraction of who we are. Holotropic states, and indeed all spiritual experience, seek to transcend the narrow boundaries of the ‘body-ego’ to an experience of our essential nature and the fullness of our being. Grof’s data suggests that in holotropic states the spiritual dimension is experienced in a way that is as real as our normal experience of the material world. Studies of these states suggest that these experiences cannot be dismissed as pathologies in the brain.

Religion comes from the Latin root re-ligare – re meaning ‘again’, ligare meaning ‘to reconnect’ or to ‘bind’. Religion is about reconnecting to something fundamental, to a sense of unity and wholeness. One of the big misunderstandings around spirituality and Religion is that it is not just one thing. The world’s religions, Roger Walsh notes, are a mix of ‘transcendence and nonsense, sagacity and stupidity’ but the quest for wisdom has always been one of their central goals. The materialist scientific worldview dismisses the whole history of Religion without distinguishing primitive folk beliefs or the fundamentalist’s literal interpretation of scriptures, as against the highly complex contemplative and mystical traditions that are based on centuries of systematic introspective explorations of the psyche.

Integral theory talks about the pre/ trans fallacy. Freud famously interpreted spiritual experiences and the ‘oceanic feeling’ as a regression to an earlier (infantile) stage of development (pre-personal). Integral theory and transpersonal psychology argue that, on the contrary, spiritual experiences pave the way for growth into trans-personal stages of development. They are a movement into higher states of consciousness, not lower.

Religions are often established based on the spiritual experiences of their founders but can lose connection with this source and become secular institutions that exploit human needs. Organised religions often develop into hierarchies that focus on power, control, money etc. As Erich Fromm noted, the key question when evaluating religion is whether it is a good (humanistic) or bad (authoritarian) religion – the former being one that nurtures and facilitates growth, development and the fulfilment of potential.

The contemplative systems are indeed scientific in the truest sense in that they are empirical (based on experience) rather than belief or faith. As Ken Wilber and others have argued, these ancient systems are technologies of transformation that aim at the fulfilment of human potential through the growth and development of latent spiritual capacities.

The nature of spiritual experience

So, what is the nature of spiritual experience? Grof describes two types. First there is the imminent divine which is characterised by a subtle but profound shift in perception of everyday reality. In this state a person experiences their world as a ‘unified field of cosmic creative energy’. There is a direct perception of the immaterial nature of the physical world and a realisation of the illusion of separation. There is a numinous quality to this experience, similar to Spinoza’s idea of deus sive natura, or ‘nature as God’. Grof uses the analogy of a TV set, where we go from seeing in black and white, to full colour.

The second form of spiritual experience is the transcendent divine in which archetypal realms and beings are accessed that are normally unavailable to ordinary consciousness. In the analogy of the TV set, this is like suddenly realising that there are other channels to the one we have been watching all our lives.

How are these states accessed? Traditionally meditation practices, breathing exercises, movement, chanting, music, ritual, connecting with nature and dancing are among the methods that are used. However, the possibilities for accessing these experiences are not limited to these avenues.

No conflict between Religion and science

Ken Wilber points out that there cannot be a conflict between genuine science and authentic religion. If there is, we are either dealing with ‘bogus science’ and/or ‘bogus religion’. This occurs where either or both have a serious misunderstanding of the others position and most likely represent a fake or false version of its own discipline. Both, at their best ultimately search for the same thing – truth.