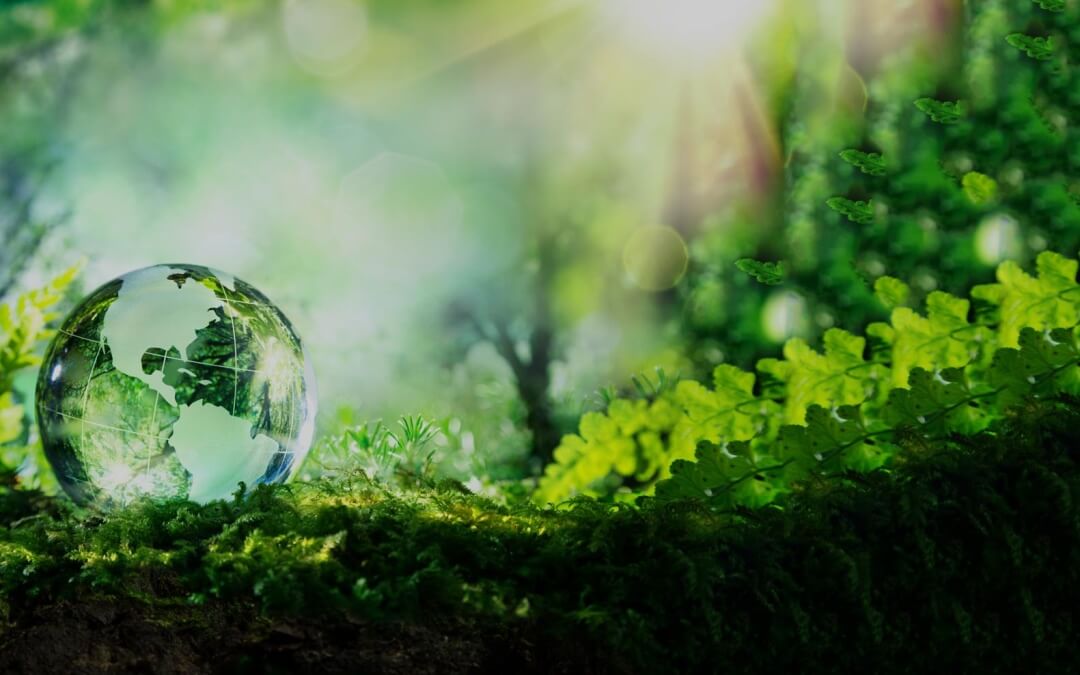 Ethnographers have described a set of generalisations that may be called the hunter-gatherer childhood model (Konner, in Hewlett and Lamb, 2005). These descriptions suggest that modern-day childcare practices are discordant with those in the human environments of evolutionary adaptedness (EEA’s) – something which could have developmental implications. For the Batek people of peninsular Malaysia, infancy (from 0-18 months) was a time of ‘indulgence’ and ‘constant physical contact’ for children of both sexes (Endicott and Endicott, in Narvaez ancestral). The infant’s cries were always responded to by a parent, or any adult or child nearby. The infant spent most of its time in a cloth sling on its mothers back or at her breast so the baby could nurse on demand. At night the infant slept next to the mother and breastfeeding would continue for three or four years unless another pregnancy caused the mother’s milk to dry up. Otherwise, children were allowed to take the breast for as long as they wanted. Fathers cuddled and held their children with as much enjoyment as mothers did. Other camp members also took an active part in cuddling, reciting rhymes and lavishing them with affection. This Batek child-rearing method corresponds with what has been hypothesised to be followed by our hominid ancestors. Our evolutionary biology has attuned us to rich, relational and prosocial environments. The isolated environments of current wealthier communities can be risky for child development.