The ‘Dutch hunger’ and foetal programming 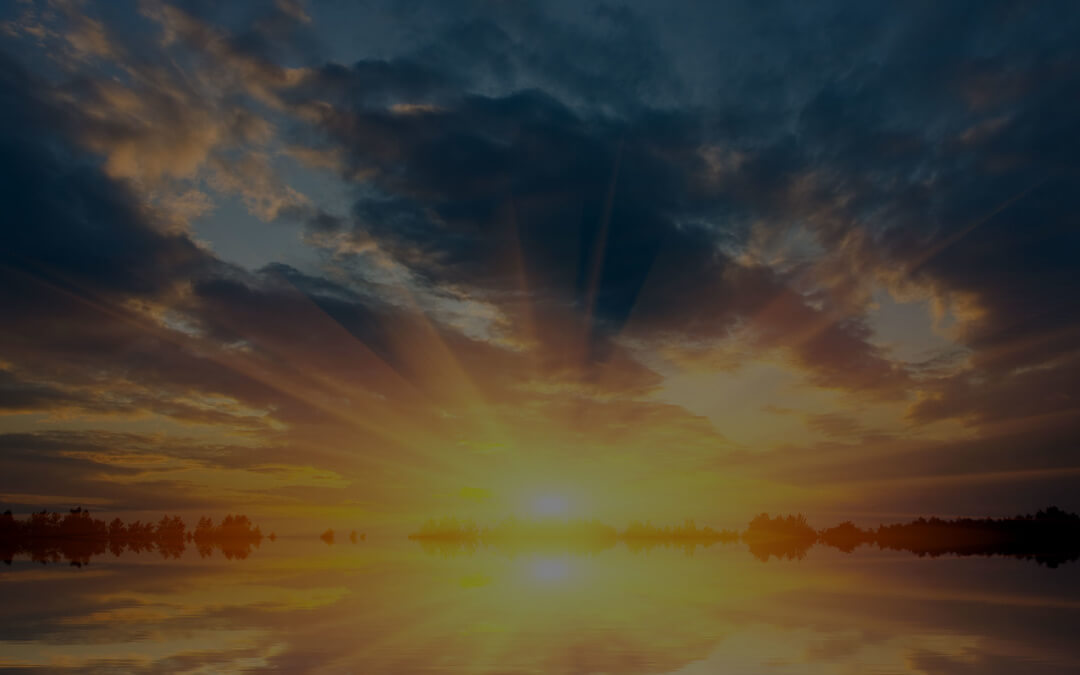 Robert Sapolsky writes that childhood is a time when we make assessments about the nature of the world – assessments that we often keep forever. At the end of WW2 ‘The Dutch hunger winter’ occurred. AS the Nazi’s retreated they cut off all food supplies and for a season the Dutch starved. Foetuses during that time learned that food was scarce and their metabolism adapted leading to increase risk of metabolic syndrome and many other poor health outcomes. These foetuses learned to survive in a world of scarcity but were then born into a world of plenty – a problematic mix.

This applies to other aspects of development too. If lots of glucocorticoids are passed through to the foetus it learns that it is a stressful world out there. The result is that they prepare for that by secreting lots of glucocorticoids. Rats who are stressed prenatally show elevated stress levels throughout their lifetime.