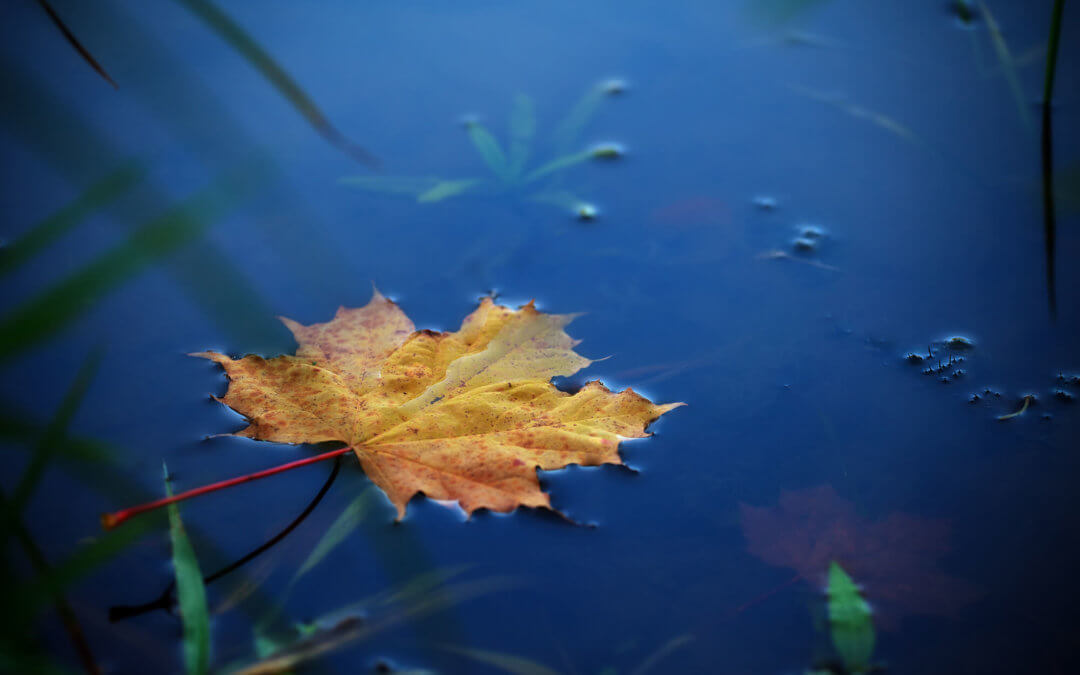 Konrad Lorenz was an ethologist who was very influenced by Darwin and his theory of evolution. Ethologists observe animal behaviour as it happens in natural settings, rather than conducting experiments in laboratories. They are also interested in innate or instinctive behaviour. These responses often arise in the face of threat. For example, a duck might quack loudly and draw her ducklings to her when there is a fox nearby. In humans, a parent might respond aggressively if there is a threat to their child. These instincts are of survival value.

Lorenz became well known for an experiment demonstrating ‘imprinting’. This is where an animal attaches to the first large moving object they meet. Lorenz took a number of goose eggs and left half of the eggs with the mother, while the other half were kept in an incubator and when the goslings hatched Lorenz was the first moving object they saw. After birth the naturally hatched goslings followed their mother around while the ones kept in the incubator followed Lorenz.

To see if imprinting had occurred, Lorenz took all the goslings and gathered them together under and upturned box. They mixed together for a while and then, when released, they returned to their ‘mothers’ – half to Lorenz and half to mother goose. Imprinting does not seem to be activated right after hatching but happens during a ‘critical period’. This often seemed to be between 12 and 17 hours after birth, although sometimes as little as one hour was needed. After 32 hours, if the process had not taken place, it would not occur at all. Imprinting happens without feeding taking place.

What conclusions can we draw from this experiment?

What does this experiment tell us about our nature and needs as animals?