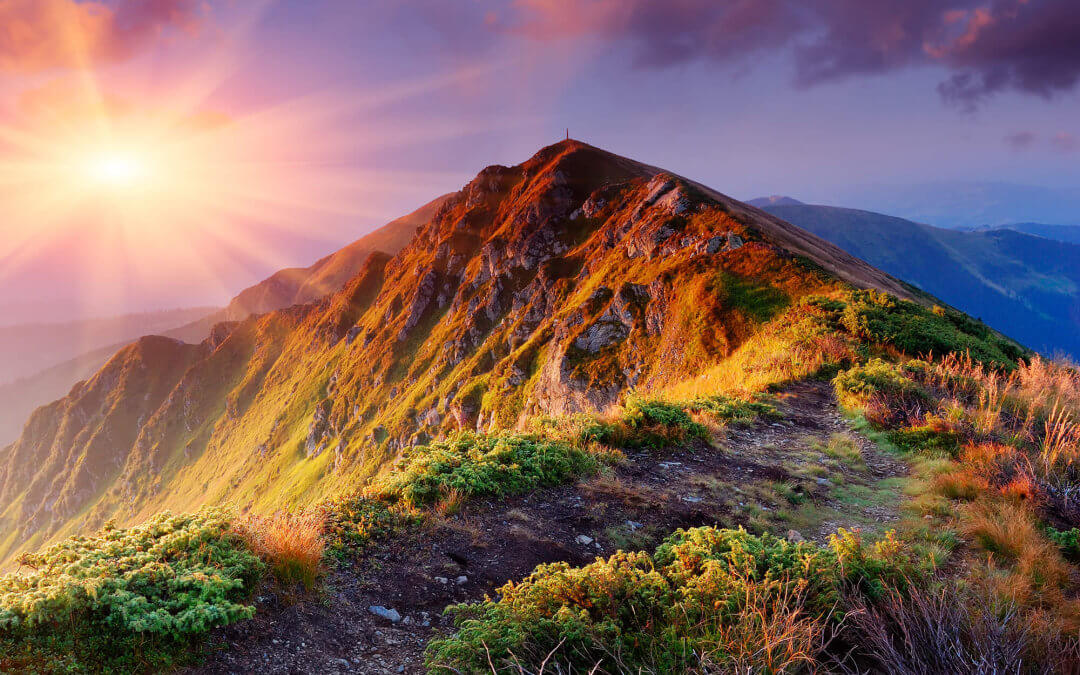 A ‘developmental issues’ framework is different from classic stage theories (Sroufe in Cassidy and Shaver, 2016). The issues described are not tasks that are passed or failed but each issue is negotiated in the process of development. Children develop patterns of adaptation in relation to an issue but no matter how well the issue is engaged the person must move on to dealing with subsequent issues. There is no developmental arrest nor importance placed on accomplishment by a certain age. While issues come to the fore at various periods in development the issue is not permanently put behind, but is further negotiated in subsequent phases. However, similar to stage theory, developmental issues theory proposes adaptation regarding each issue partly frames the person’s negotiation of the subsequent issues. At the same time negotiating subsequent issues gives the opportunity to re-work previous issues. Adaptation builds on the functioning of the previous period while also holding the possibility of transforming previous adaptations.

The second issue in this framework is ‘guided self-regulation’ – while toddlers develop varying degrees of self-regulation, they need the scaffolding of caregivers. Adequate regulation is finding a balance between expression and containment of desires and impulses and the ability to stay organised in the face of frustration. This requires support, containment and encouragement from the parents. When this is absent dysregulation occurs. This issue proceeds better when the attachment relationship or Erikson’s ‘basic trust’ has gone well previously. Effective attachment and dyadic regulation provide the foundation for autonomy and self-control but does not determine the outcome.

From infancy some children bring forward the ability to engage in the object world with curiosity and positive affect; from toddlerhood the ability to stay organised when facing frustration and a belief they can cope with challenge. If emotional support stays available and opportunities are provided, they can self-regulate and be good social partners liked by children and teachers. The cumulative nature of development (meaning that it builds upon itself) accounts for intercorrelations amongst measures of competence – self-confidence, independence, empathy, ego resilience, self-control, rule abiding and executive function. Strong support in preschool can help those with early deficits increase self-regulation and develop positive relational expectations.

Research shows those with insecure attachment adjust better during preschool when social support increased since infancy for parents. Supportive preschool teachers also play a positive role. Social skills can also improve through play with more competent peers. Developmental history and current support both combine to play a role in adaptation. Transformation is possible for better or worse even though new issues are faced within the frame of previous adaptations.  In middle childhood positive social experiences or developing a talent can boost self-esteem and help children become more socially competent.

Adolescence can be the most challenging period of development because of its social complexity (Sroufe, in Cassidy and Shaver, 2016). The person confronts the future in a new way as cognitive and physical developments can be a double-edged sword. While many teens develop psychiatric problems many begin to flourish. The foundation for success here is laid down earlier – the capacity to be vulnerable and commit to relationship is based on trust established in infancy. Autonomy and connectedness was developed during the toddler period and self-regulation and seeking social support has been practiced since preschool. Competency and mastery were established during middle childhood along with close peer relations.

This developmental perspective highlights experiential support that exists beyond the attachment relationship. The attachment relationship represents an inner core of an emerging self that remains important, despite being open to modification. All experiences in development are important and work together. The developing brain is experience-dependent and representations are the way that early experience is carried and preserved.

Continuity depends on supports for pathways that are being followed and change occurs over periods of time as representations or behaviours change. At this point knowledge around the intervening variable that creates change is crude (changes in life stress etc.). Little is known about this change process, even how attachment representations change and the speed at which they do so. Do certain changes lead to rapid change? Is gradual change more sustainable?