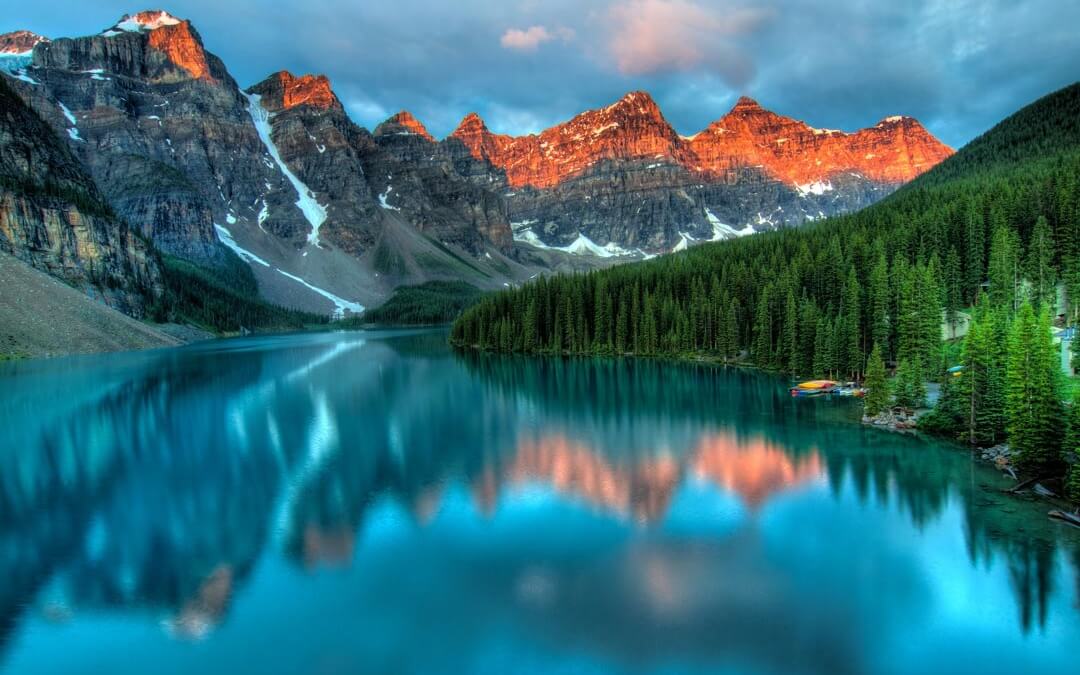 A lot of disturbance in development is caused by caregivers’ failure to respond to young children’s healthy needs for closeness and fears of separation (Sroufe et al., 2009). Ethnographic data from societies around the world demonstrates that mothers in traditional societies are in almost constant contact with their infants, carrying them on their bodies, breastfeeding at will and sleeping beside them (Ball and Russell, 2013). Euro-American mothers and infants have experiences that ‘contrast markedly’ with close and prolonged contact between mothers and infants in anthropoid primates and amongst human societies worldwide. Harry Harlow’s research showed the need for 24-hour contact between infants and mothers – infants will seek this even with a cloth-covered inanimate substitute. All of the data confirm that children experience ‘extreme distress’ when separated from their primary caregiver (Bloom, 2013). ‘Normal infant care’ in western societies is very recently adopted practices (Ball and Russel, 2013). For the majority of the world’s cultures separation of the infant from its mother for sleep is viewed as neglectful or abusive. Even in the west this practice is recent – less than two centuries ago mother-baby sleep contact was the cultural norm.

Touch is a vital mechanism of early brain-building (Cozolino, 2014). Increased touch is linked with more exploratory behaviour in infancy and childhood, higher levels of attachment security, and better parenting skills in the future. Touch decreases anxiety and increases plasticity. Babies likely find it comforting to be held and carried by their mothers because in the EEA this is where children were safe from predators (Hrdy, 2005). J. Roald Lally refers to the ‘social womb’ to describe how the infant grows in social interactions after birth (Gold and Tronick, 2020).

Mother and infant create a ‘touch synchrony’ system that alters vagal tone and cortisol reactivity (Schore, 2021b). Interpersonal touch is used as a communication system for regulating emotional information. Studies show that during breast-feeding there are high levels of tactile stimulation and activation in right cortical areas during this ‘intense somatosensory’ contact. This demonstrates the need for affectionate touch in infants for healthy right hemisphere development.

Donald Winnicott argued that an infant does not exist in isolation but within the context of the child-caregiver relationship (Hart, 2010). Most mammalian offspring find it distressing when they lose contact with their caregiver (Narvaez et al., 2013a). In infant rats, even short separations from the mother can cause lifelong changes in stress responsivity. However, brief and graded separations that are developmentally appropriate can help cope with longer separations later. Even in less social species than humans, physical separation creates painful emotions. Work on rats has shown that multiple systems are regulated by the presence of the mother and these become dysregulated in her absence. Monkeys separated from adults when young produce less serotonin which is inked with impulsive violence and antisocial behaviour in mammals. Excessive separation distress in early development makes the brain vulnerable to depressive disorders later in life. Rats with less touch had higher anxiety and lifelong heightened response to stress. These effects echoed down the generations as low-nurturing mothers bred low-nurturing daughters compounding the effects of poor care over generations.

Oxytocin, generated in loving attachments, relieves stress and links a sense of calm and relaxation with specific caregivers (Perry and Szalavitz, 2010). This is why infants need ‘intensive care’ from the ‘same small group’ of people repeatedly. Where infant care is done in shifts, like in orphanages, this can be problematic. Rene Spitz discovered that in comparing infants in orphanages with infants raised in prisons with their mothers, the infants in prison fared much better. Infants in the orphanages received little attention or affection in an environment where there was one nurse for every eight infants. The prison babies spent most of their days with their mothers. Infants need individualised care with familiar others because of the complex sequence of interactions needed to grow the brain (Brazelton and Greenspan, 2009; Schore, 2019a).

The infant cannot know that the mother will be back when she leaves (Liedloff, 1986). Nothing in his evolved ancestral experience has prepared him for being left alone while asleep or awake. If a baby is held much of the time by someone sitting it will keep away feelings of abandonment and separateness but babies seek excitement and expect action. Infants, argues Liedloff, desire to be in the midst of social life. Positive, purposeful touch seems to be more beneficial than simply holding a baby (Narvaez and Gleason, 2014). It is not just infants who suffer in separation. Once a bond has been formed, mother prairie voles experience ‘heroin-like withdrawal’, anxiety and obsessiveness when separated from the infant (Perry and Szalavitz, 2010).

In rodents, physical closeness and touch of the mother shapes the regulation of the baby’s physiology, alters expression of genes through epigenetic processes and effects how the brain responds to stress (Siegel, 2012). Kangaroo care, which involves skin-to-skin contact between infants and mothers, has been found to benefit not just infants (improved temperature regulation, increased growth) but also mothers (increased positive affect and greater sensitivity to infant’s cues) (Champagne, 2014). It also promotes breast-feeding and reduces rates of maternal rejection of their new-born. In children who suffered maternal deprivation in institutions, the lack of touch is thought to be a critical factor in this early life adversity that has such negative developmental consequences. When rat pups were separated from their mothers the effects of the separation was attenuated by tactile stimulation (being stroked with a paint brush). Maternally deprived rhesus macaques and rat pups experience long-term problems of reduced social learning, decreased attention, increased impulsivity and sensitivity to pain.

Co-sleeping is “a context of care, a foundation for socialisation, and an aspect of our developmental niche” (Middlemiss, 2014, p.164). Anthropologists and others have drawn attention to the fact that infant co-sleeping is nearly cross-cultural universal and is practiced by all old-world monkeys and apes (Hewlett and Roulette, 2014). Hidden regulators have been documented during infant-mother co-sleeping which includes regular feeding (Narvaez et al., 2013a).

Infants in hunter-gatherer societies were carried up to 90% of the time, similar to other primates (Junger, 2016). In 1970’s America, mothers had skin to skin contact with babies only 16% of the time. Northern Europeans and American societies are the only societies in history that make young children sleep alone. Humans are primates and primates never leave infants unattended as they would be vulnerable to predators. Infants have an instinctive knowledge of this, so being left alone in a dark room is terrifying. The take home message from Harry Harlow’s work on monkeys seemed to be never to leave nonhuman primates alone (McKenna, 2014). However, it is ironic that among the least mature primates of all – human infants – in western cultures the “critical importance and advantages of sustained contact, day and night, comes to be considered problematic” (McKenna, 2014, p.59).  A wide range of old world and new world primates are recorded as experiencing deleterious changes in sleep pattern, heart rate, weight gain and immune function, induced by unusual social changes in the environment of the infant or child.

Prescott (2013) argues that bottle-feeding has deprived the infant of essential sensory-motor nutrients like touch, movement, smell and the taste of the mother. These form the basis for pleasure, intimacy and love throughout adulthood. It has been argued by Bowlby and others that failure of early bonding puts nations at risk of violence and depression (Prescott, 2013). Cross-cultural studies show that failure of affectional bonding between mother and child was one of two factors that predicts violence, depression, and addiction. Breast-feeding bonding prevents infant mortality and suicide. Prescott’s research shows that in 82% of cultures where weaning age is 2.5 or greater and support youth sex have absent or low suicide rates. We now live in an environment, concludes Prescott, of ‘sensory-emotional deprivation’.

Brazelton, T. B., & Greenspan, S. I. (2009). The irreducible needs of children: What every child must have to grow, learn, and flourish. Hachette UK.

Gold, C. M., & Tronick, E. (2020). The power of discord: Why the UPS and downs of relationships are the secret to building intimacy, resilience, and trust. Hachette UK.

Prescott, J. (2013). Nurturant versus non-nurturant environments and the failure of the environment of evolutionary adaptedness. In Narváez D, Panksepp, J., Gleason, T., & Schore, A. Evolution, early experience and human development: From research to practice and policy. essay, Oxford University Press.

Schore, A. N. (2019a). The development of the unconscious mind (Norton series on interpersonal neurobiology). W. W. Norton & Company.