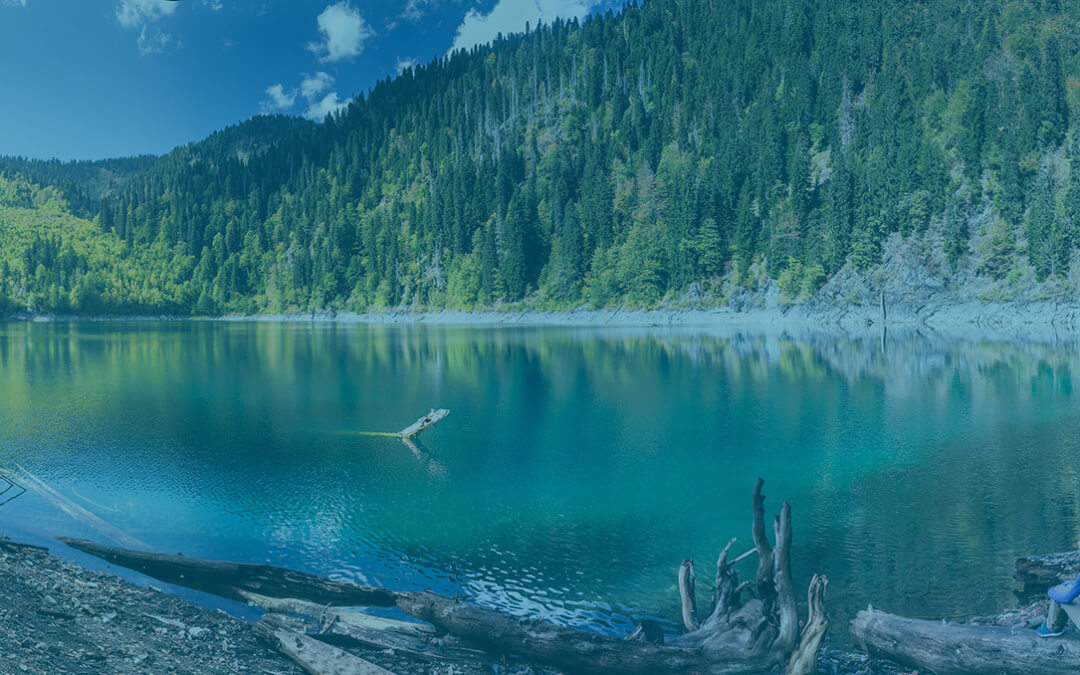 Numerous cross-cultural studies have shown that modern societies are afflicted by some of the highest rates of depression, schizophrenia, anxiety, and chronic loneliness in human history (Junger, 2016). As affluence rises so too does depression and suicide rates. What might be at the root of this trend? Junger explains this by saying that the poor must share resources more than wealthy people and so live in closer contact which is much closer to our evolutionary heritage. Self-determination theory holds we have three basic needs: to feel competent, autonomous and connected. In relation to connection or relatedness, infants in hunter-gatherer societies were carried up to 90% of the time, similar to other primates. In 1970’s America, mothers had skin to skin contact with babies only 16% of the time. Northern Europeans and American societies are the only societies in history that make young children sleep alone. As a result, these children often bond with toy animals instead. Elsewhere children get their sense of safety from adults. Humans are primates and primates never leave infants unattended as they would be vulnerable to predators. Infants have an instinctive knowledge of this so being left alone in a dark room is terrifying.

During the London blitz psychiatric hospitals saw admissions go down (Junger, 2016). There were only two cases of ‘bomb neuroses’ each week. Psychiatric patient’s symptoms began to disappear while intense air raids were taking place. Even epileptics were having less seizures. Some doctors were suggesting people were doing better than in peacetime. Emile Durkheim first noticed the positive mental health effects of war. When European countries went to war, suicide rates dropped. An Irish psychologist, A. H. Lyons found suicide rates drop 50% in Belfast during the riots of 1969 and 1970 and depression declined with the largest drop in the most extreme areas. Where there was no violence, like in Derry, depression rose. Lyons hypothesised that this was because they could not help by participating in the struggle. A sense of purpose seemed to improve mental health. Lyons concluded that people would feel better if they have more involvement with their community. A similar finding occurred in Germany in the bombing of WW2. Social bonds are strengthened during disasters and people devote themselves to the good of their community as people were thrown back into ancient forms of relating with all social distinctions briefly erased. This was good for the ordinary person and ‘downright therapeutic’ to those with mental illness.