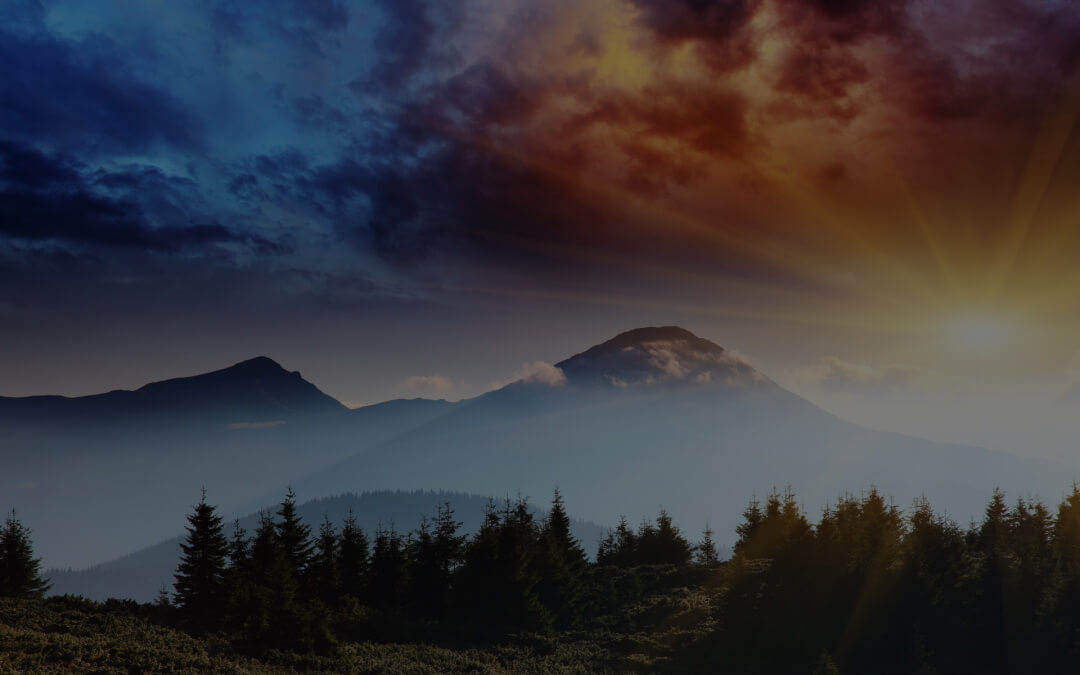 Natural cycles in the warming and cooling of the earth and other events have led to five mass extinctions, the last of which occurred 65 million years ago with the end of the dinosaurs. Six million years ago, early humans emerged, with the rise in human civilisation occurring in the last 10,000 years, when we moved from hunting and gathering to farming, as humans began to transform the natural world. Around 140 years ago fossil fuels were discovered. Coal, gas and oil were formed out of ancient plant and animal matter that lay deep within the earth. These fossil fuels were extracted and used to provide energy to support human civilisations. Burning coal produced the energy that fuelled the industrial revolution as human societies moved from being largely agricultural to largely industrial. With that the population began to explode from 4 million to 7 billion people.

Burning these fossil fuels released lots of gases into the atmosphere. These gases trapped hot air in, causing the earth’s temperature to rise. As the earth warms, ice melts, and sea levels rise. Heat is energy and energy must move, so the energy in our atmosphere moves into weather, creating storms and other extreme events. These changes have created a crisis in biodiversity as the earth reaches temperatures never before known to humans.