Building the brain: an experience-dependant process 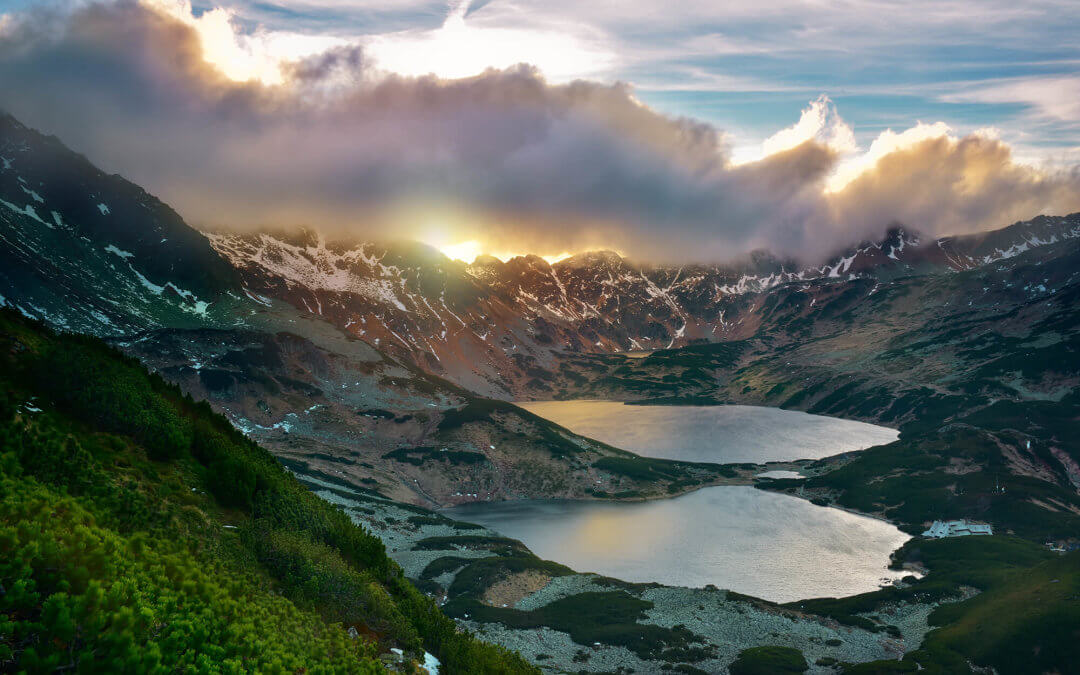 Darcia Narvaez writes that babies are born with most neurons in place but most networks are yet to be developed. This development accounts for 75% of adult brain weight. Brain development is an experience-dependant process. Prenatal and postnatal periods are times of heightened plasticity so the early environment co-constructs neural circuits determining the structure and function of the brain and behaviour across the lifespan.

The following is a simplified version of how the brain develops. In the womb neurons are generated and migrate to their proper location. Neurons then grow axons and dendrites to help them communicate, forming synapses. Some of this is happening in the womb but most of it is occurring in early life. Then, connections are fine-tuned from on-going experience leading to pruning. The critical period of brain development ends when experience-responsive tuning finishes and myelin forms.

An early stressful environment, like unresponsive care, leads to neurotoxicity, cell death and shrinkage, creating memory problems. Stress has a growth-inhibiting effect on the nervous system. Chronic stress also sensitises the amygdala fuelling further stress reactivity. When stress is intense, prolonged or occurs in early life it can cause long-term damage to neurotransmitters in the brain. Mental health problems due to overreactive stress have increased dramatically in recent years. This is a matter not just for mental health, but also for morality – physiological problems like an over-active stress response also diminish moral character, according to Narvaez.