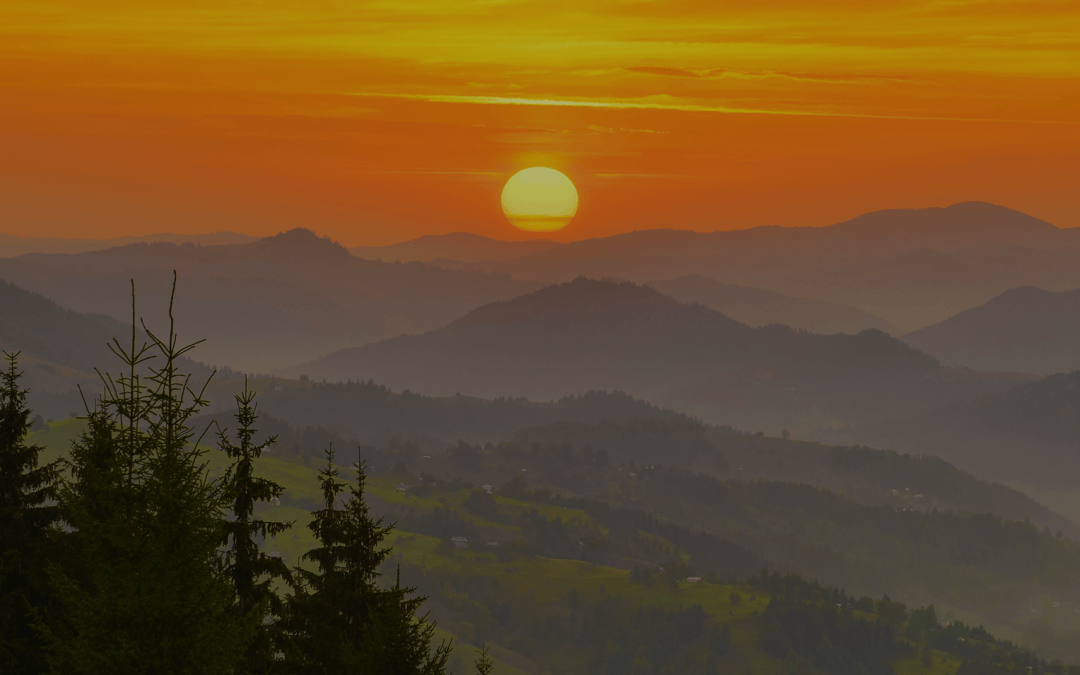 Attachment plays a central role in setting the path for developmental risks and providing opportunities for early intervention and prevention. Intervention research has highlighted the role of relational interventions in promoting resilient functioning by supporting the development of more positive parent-child interactions.

Attachment researchers working with infant mental health workers are devising interventions to improve the affect communication abilities of the mother-infant system in high-risk dyads, according to Allan Schore. Intervention and prevention programmes if implemented on a societal level could significantly diminish the number of people who experience pathological reactions to catastrophic life events. This could not only make a huge impact on the intergenerational transmission of trauma but on improving the quality of life across development.

Interpersonal neurobiology holds that models of effective early intervention during the period of the brain growth spurt are equated with prevention. The optimal connectivity of the right brain is the basis of emotional well-being and is the socioemotional foundation upon which all development rests. The attachment relationship sets the trajectory of the development of the right brain throughout the lifespan. Therefore, attachment experiences influence all later development. The right brain must be a fundamental focus of early intervention and prevention programmes. Early interventions that exclusively rely on verbal processes of reflective functioning does not give a sense of the embodied relational nature of the parent-infant interaction. Attachment interventions that seek to develop the mother’s mentalizing functions are too focused on the left-brain whereas attachment communication, emotional processing and mothering more involves the mother’s right hemisphere.

Child-parent psychotherapy (CPP) is a psychoanalytic treatment for parents and infants under the age of three. The metaphor of ‘ghosts in the nursery’ is used to describe how unresolved childhood conflicts are transmitted intergenerationally from the child to the infant. The goal of the treatment is to help the parent reconnect with the pain, fear and anger evoked by frightening childhood experiences and to understand their current negative feelings towards the infant as a re-enactment of unresolved issues related to their own parents or other important figures from childhood. The treatment has been found to foster attachment security in infants from maltreating families.

Attachment and Biobehavioural catch-up (ABC) was developed by Mary Dozier and colleagues to promote attachment security and biological regulation in those who have experienced early adversity. It involves 10 home-based sessions which are delivered by a parent coach. Each session involves mother and child interacting and addresses a specific topic. The sessions are reviewed on video to enhance supportive parenting behaviours and to offer suggestions for alternative behaviours. Coaching is offered in three areas: Nurturance, following the child’s lead and reducing frightening caregiving behaviour. Two sessions focus on ‘overriding’ non-nurturing instincts that come from one’s own history. The ABC programme has had positive effects on biology and behaviour (e.g. cortisol production in children). Child security has been shown to increase as well as parental sensitivity. Long-term effects include cognitive flexibility and hormonal regulation. The programme is manualised and short-term, making it appealing for community-based interventions.

Video-feedback intervention to promote positive parenting (VIPP) is a home-based programme that involves four to six sessions lasting around 90 minutes. It focuses on increasing parental sensitivity through presentation of written materials and reviewing of infant-parent interactions on video tape. The aim is to help the parent notice the infant’s signals, interpret them accurately, and respond in the right way and at the right time. The video highlights ‘sensitivity chains’ in which sensitive responsivity on the part of the parent is met with a positive reaction from the infant. Positive effects of the programme include increased capacity for sensitive caregiving.

The circle of security programme (COS) is an attachment-based intervention that involves a trained intervener in either a group or individual context, who teaches the parents about attachment theory and helps them to reflect on their own history and parenting practices. The programme teaches about the child’s need for both intimacy and autonomy and identifies the parenting behaviours that support this. It also focuses on children’s cues and showing how infants often miscue their parents about what their true needs are. The programme considers parent’s ‘core sensitivities’ around themes like separation, safety and esteem. ‘Shark music’ is used to think about why some child behaviours that are not dangerous might feel that way to the parents and produce negative responses – they activate the parent’s ‘shark music’. An interview is used to tap into parents’ working models of attachment and this helps increase understanding of the parent’s challenges and sensitivities. Video is also used with parents in this programme. Studies indicate positive impact on infant and toddler attachment security.