The archetypes: Meeting the gods within 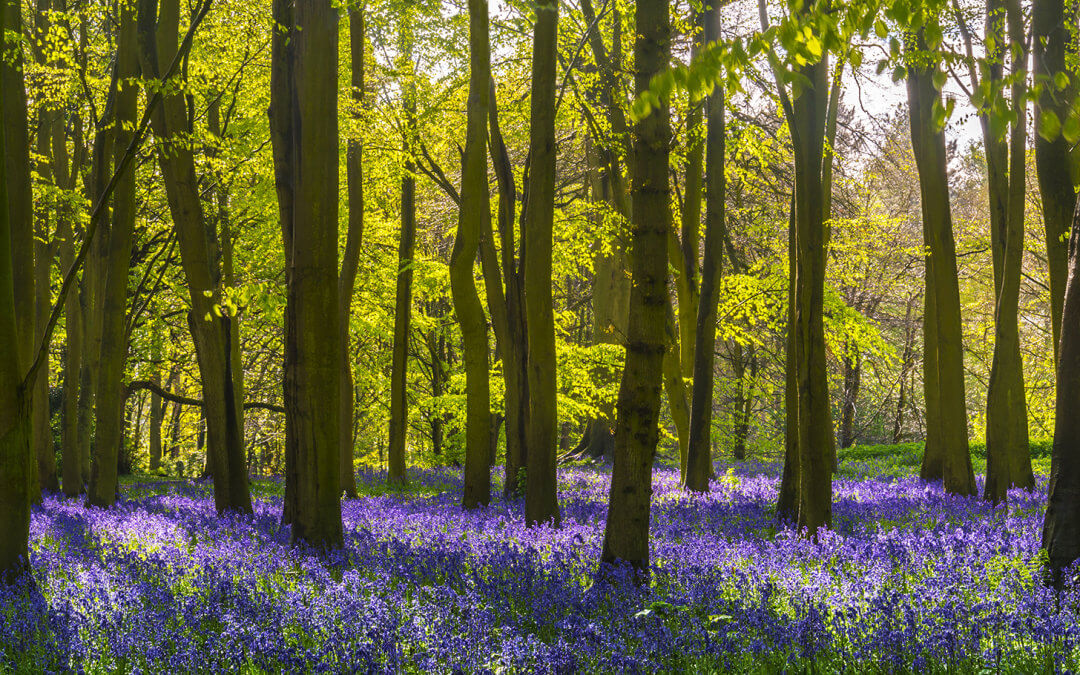 “Each of us contains within us the whole Olympian pantheon”

The Greek pantheon, writes Edinger, the immortal ones, are fundamental presences that inhabit the collective unconscious of humankind. These are the archetypes. An archetype is a typical example of a certain person or thing. In Jungian psychology the archetypes are primitive mental images inherited from the earliest human ancestors, present in us all, yet existing independent of human experience. These psychic entities exist unchanged though generations, the same energetic patterns being played out, even though the individuals that enact these patterns come and go.

Jung’s idea of the ‘Self’ as the transcendent wholeness that orders and structures the psyche is experienced, not as a unity, but a multiplicity of archetypal factors – Greek gods. They are the templates on which the individual life is formed. These eternal patterns are thought of as ‘gods’ mythologically and psychologically. The Olympian realm is a projection onto outer world of an inner state or states. They are eternal and unchanging, beyond time and space.

Nietzsche described the Apollonian and Dionysian principles. The Apollonian qualities are reason, restraint, culture and harmony; the Dionysian represents the qualities of ecstasy and excess, the realm beyond the rational, manifesting as a sense of unbridled passion.

We contain both the Apollonian and the Dionysian; both are strengths and resources, appropriate to different contexts. Crucially, both balance each other. The over-use of one (and the under-use of the other) leads to either rigidity or chaos.

There is also a Zeus principle; an Ares principle, an Aphrodite principle, an Athena principle. We can see these principles at play in ourselves and in others. We can also choose to utilise or activate these principles to resource our actions when needed. Also, being aware of the gods active in our psyche at any given time allows us to refrain from engaging in their vices and enacting their flaws.

Ares: Strength and valour; But also, angry, violent and destructive; the Greek god of war

Aphrodite: The goddess of love, beauty, pleasure and procreation; but also, weak and frightened and could be ill-tempered

Athena: The goddess of wisdom, courage, inspiration, law and justice; skilled in war strategy; the patron goddess of heroic endeavour

These ‘presences’ are numinous entities that can guide us.

The key skill here is learning to recognise and relate to these forces as they arise within. If we know when we are in the grip of the gods, it can go some way to using their energies in productive ways as opposed to getting swept along by their destructive waves.

When are these different principles active in my life? Do I recognise them when they are ‘live’? In Zeus and Athena, we meet ourselves at our best; The misuse of the Ares and Aphrodite principle may bring destructive consequences.