Love and care: The core of human well-being 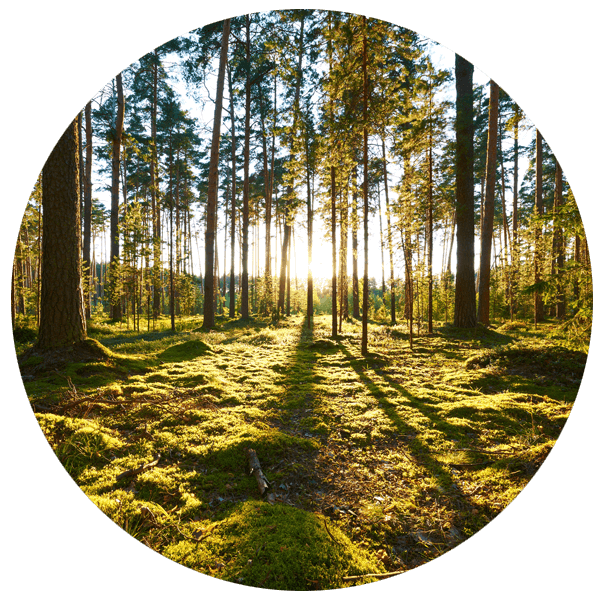 An old myth tells the story of a time when ‘care’ was crossing a river and she saw some clay. She picked it up, and slowly began to shape it. While contemplating the beauty of what she had made, Jupiter came by and ‘care’ asked him to give it spirit, which he gladly did. While ‘care’ wanted her name to be bestowed on her creation, Jupiter refused, arguing that his name should be given instead. As the two argued, earth arouse and demanded that her name be given to it since she provided the body of which it was made. The three asked Saturn to be their arbiter, who came to the following decision:

“Since you, Jupiter, gave it its spirit, you shall receive that spirit at death; and since you, Earth, have given it its body, you shall receive its body. But because it was care who first shaped this creature, she shall possess it for as long as it lives. As there is a dispute now for its name, let it be called ‘homo’, for it is made out of humus (earth).”

Our foremost instinct, writes Sue Johnson, is neither sex nor aggression, but to seek contact and comforting connection. John Bowlby, who developed the area of attachment theory, argues that we are biologically designed to love the people close to us who will protect us and keep us safe through the troubles and crises of life. Relationships are the primary human refuge. Relationships are the basis of resilience. Love is our number one survival strategy.

This drive to attach is not learned, but innate. Love is in our nature but the capacity to love is dependent on nurture – in particular experiences we have with our caregivers early in life.

We are born premature. In order for the human to pass through the birth canal, it is most likely that nature planned for the baby to be born before the brain grows to a large size. Therefore, the infant enters the world under-developed, helpless and dependant. They then require years of nurturing and protection before they become self-sufficient. It would be easier to abandon such new-borns because of the resources required to raise them deplete the efficiency of the tribe. Nature’s solution to this problem was to wire into the brain and nervous system a call-and-response system that keeps child and parent emotionally attached to each other. Babies are equipped with an array of behaviours designed to get the attention of the care-giver: gazing, smiling, crying, clinging, reaching. These are their tools which they use to communicate and create the reciprocal relationship with the caregiver that is their lifeline.

This early attachment relationship is not just something that comes to an end after the early years of life when we become more autonomous. Instead early relationship patterns and interactions implicitly encode a particular template that is then applied to relationships throughout our lives. These endure, as Bowlby said, from ‘the cradle to the grave’. How we are in relationship to our romantic partner, our children, family, friends and work colleagues is an echo of our early relational experiences.

Human development is front loaded. Most of the neural connections that create the sense of self are formed in the first few years of life. This learning is hard-wired into the brain in order to manage relational interactions and negotiate our way through the world throughout our lives. The love and care we receive in our early years are the foundations on which our sense of self is built. These implicit memories and learnings are the proverbial ‘sea in which we swim’ – so close to us that we rarely even notice them. They are automatic behaviours and modes of functioning that we don’t have to think about. So deeply engrained are these patterns that they are stubborn to shift. However, learning is possible in the brain throughout the lifetime, and our later relational experiences can alter the mental models set down by our earliest love interactions.