Orpheus and Infirmitas: the suffering of the gods 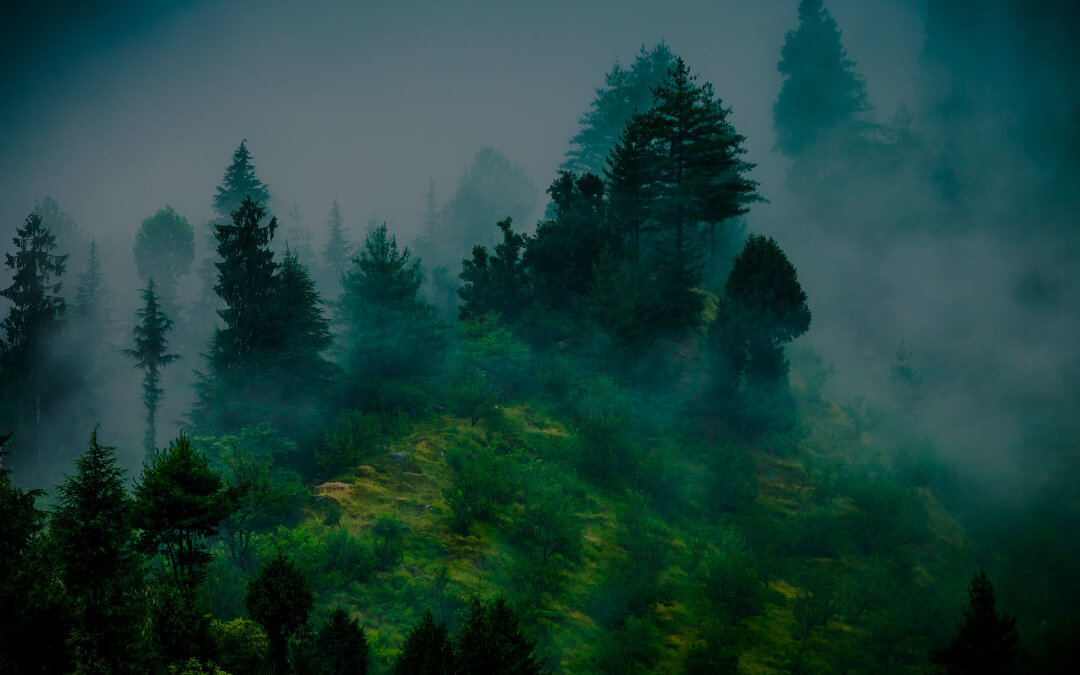 Orpheus was deeply in love with Eurydice but one day a snake bit her, and sadly, she died. As Orpheus held the body of his beloved, her soul slipped out of her body down though the cracked ground, and into the underworld.

Orpheus is the story of suffering and soul-loss: loss of the loved one, the pathology that follows, and the descent into the dark realms of the underworld. Yet through it all, his music sustains him and in the end, redemption and salvation are found in the mercy of the gods.

James Hillman says that we must start with the psyche. Pathologizing is a valid form of psychological expression, a metaphorical language, a way the psyche presents itself.

Jung wrote that “The gods have become diseases”. By this he meant that the formal cause of our complaints and abnormalities are mythical persons like Orpheus. James Hillman writes that psychic illnesses are imaginal (not imaginary); they are the sufferings of fantasies, mythical realities, and the incarnation of archetypal events.

The pathological is inherent to the mythical, claims Hillman. The gods themselves are pathologized throughout myth. They are “Infirmities of the archetype”. Myths embody the odd, the peculiar, the extreme. Pathologizing is necessary to myth; it cannot be taken away without deforming the myth.

The figures of myth quarrel, cheat, are sexually obsessed, vengeful, vulnerable, murder and kill. The gods are not only perfections; they do not relegate ‘normalities’ to humans. The gods themselves embrace the full spectrum of experience – so that we can too. Myths describe necessary patterns; their pathologizing is needed. Infirmitas is essential to their complete configuration; the same applies to us.

The gods themselves show infirmitas, so the path to imitation dei is through infirmity; infirmitas of the archetype can be a nurse to our wounds; their suffering gives style, justification, and significance to ours. We are made in the images of the gods; our abnormalities image those of the gods; we can only do in time what they do in eternity.