The mind is a place of its own: from problems to paradise 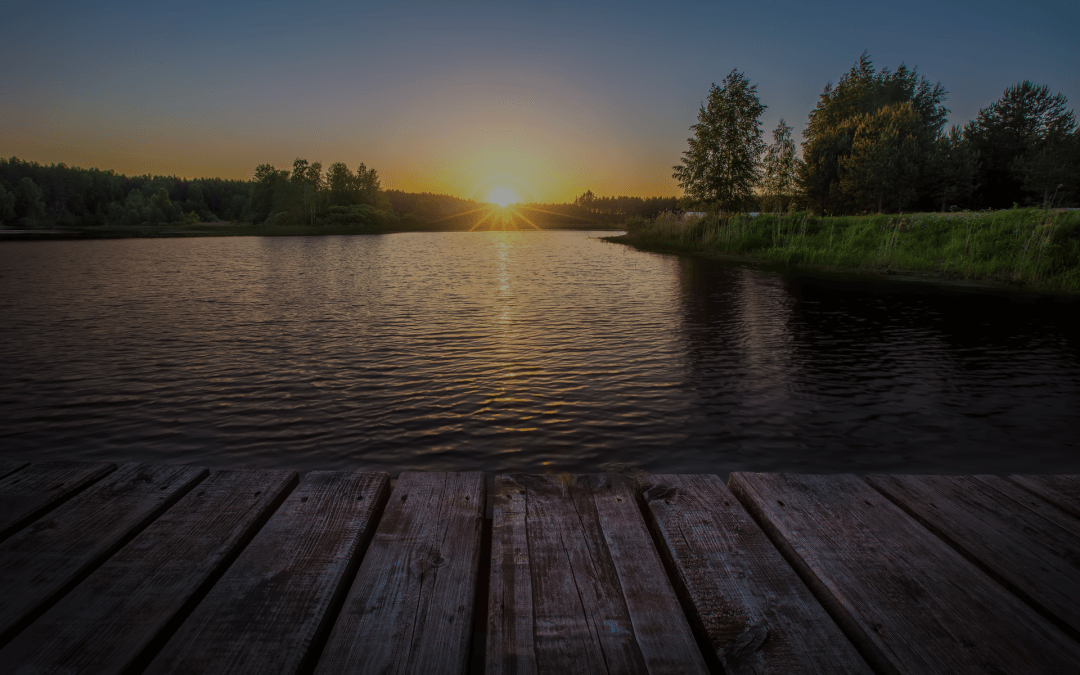 There is middle eastern story about a man who is very unhappy because his family are oppressing him. His wife constantly torments him. His children annoy and hassle him. He feels hard done by and thinks it is time he went away in search of heaven. After searching for a while, he meets a wise old sage on the road who gives him directions on how to get there. The sage informs him he has a long walk ahead of him but that eventually he will get there.

During the day the man walks and at night he arrives at an inn exhausted. The man is careful and methodical and so before he goes to sleep he places his shoes by the bed pointing towards heaven so he will know what direction to move in in the morning. But during the night a mischievous demon-trickster comes and turns his shoes the opposite direction.

Next morning the man wakes up bright and early and sets off in the direction in which his shoes are pointing – the opposite to the direction in which he had been walking the previous day, back towards his starting point. As he walks the scenery begins to look more and more familiar to him. Eventually he arrives back in the town in which he has always lived but he believes it to be the paradise he has been searching for:

“How similar to the town in which I have always lived does this paradise look!”, He thinks to himself. But since he is in paradise he loves the place and enjoys himself.

He sees his old house but since he thinks it is paradise he admires and enjoys this beautiful home. His wife and children come and greet him: “How alike my wife and children they look”, he thought, but since he is in paradise he appreciates and enjoys his family greatly. “In paradise, everything looks like it did before, but it is different!”. He is in paradise so everything is beautiful. His wife is wonderful, his children beautiful, all of them bursting with great qualities, that, previously he never would have noticed.

“Here in paradise”, he thinks to himself, “everything seems so similar to the way things were before and yet they are so different!”.

The message in this story is quite clear: our reality is determined by our perceptions. Aldous Huxley once noted that,

But perhaps it is more accurate to say that it is our perception of what happens that determines our experience. In the above story the man’s experience was utterly transformed by a shift in his mindset and perception. The man’s underlying beliefs, assumptions and narrative around his experience were changed from seeing problems everywhere to seeing paradise everywhere. Milton wrote:

“The mind is its own place, and in itself can make a heaven of hell, a hell of heaven..”

While the man in our story was duped into this shift in mindset, all of us hold the power to consciously alter our perception of our experiences at any time. We simply need to develop the skill of learning to ‘re-frame’ our experience by attending in a different way (i.e instead of finding fault, looking for the good in a situation). It means developing a curious and open mindset, looking with ‘fresh eyes’ and perhaps experiencing what T.S Eliot describes when he says:

“We shall not cease from exploration
And the end of all our exploring
Will be to arrive where we started
And know the place for the first time.”